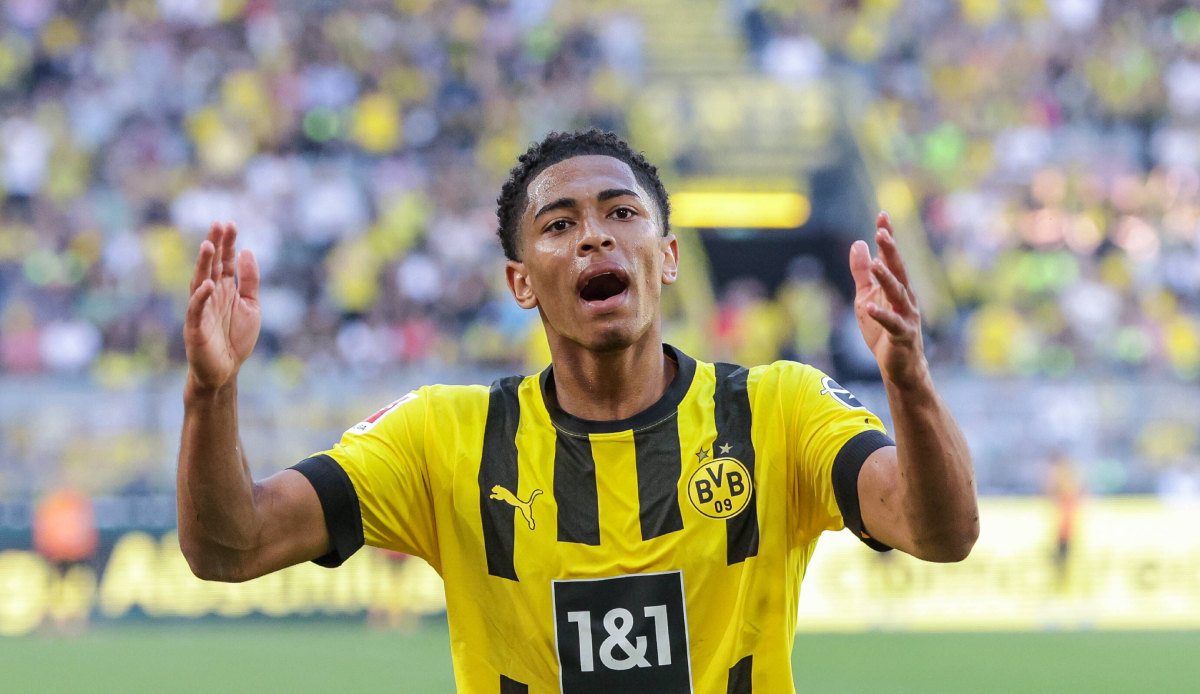 Jude Bellingham has been interviewed by CNN sports talked about racism in football and also criticized the DFL and DFB for lack of support. The international also remembers the racist incidents at the European Championship a year ago.

When Borussia Dortmund only played 2-2 at 1. FC Köln in March 2021, Bellingham then shared some racist messages on social networks. There was support from the club, his teammates and his family. But the 18-year-old missed this support from those responsible for German football: “I didn’t really receive anything from the DFB or the DFL and I always like to compare that with my statements about the referee in December.”

At that time, the Englishman had criticized Felix Zwayer after several debatable decisions in the top game between Borussia Dortmund and FC Bayern. “You give a referee who has already postponed games the biggest game in Germany,” he said after the 3-2 defeat. In this case, DFL and DFB would have been very quick “to get in touch with me, give me my punishment and make it a big media issue.”

Of course he learned to control his emotions better, he admitted self-critically. On the other hand, he had the feeling that more energy was wasted than was necessary. Energy that he probably would have wished for in a supportive form in March 2021.

Jude Bellingham: Racism ‘after most games’

The BVB star experiences racism almost every day. “After most of the games, I get racist messages on Instagram,” he explains, remembering last year’s European Championship in particular.

“For me, the greatest insight from this entire experience was the contrast,” says the 18-year-old, referring to the moments before the grand final against Italy: “It felt like the entire country had united and that we were all be on the same path.”

But then Marcus Rashford, Jadon Sancho and Bukayo Saka missed penalties and England lost the final. “As soon as they missed their penalties, they weren’t English anymore, they were just black,” explained the international. “It’s disgusting and it’s hard to accept that as a team-mate.”

Nobody deserves that and nobody should have to experience that. “I think that’s where football and sport have to come together,” concludes Bellingham. “I think it takes the power of people who aren’t black to make visible how much they struggle with it and how much it means to come together.” A lot has already happened, but he has the feeling “that more can be done.”