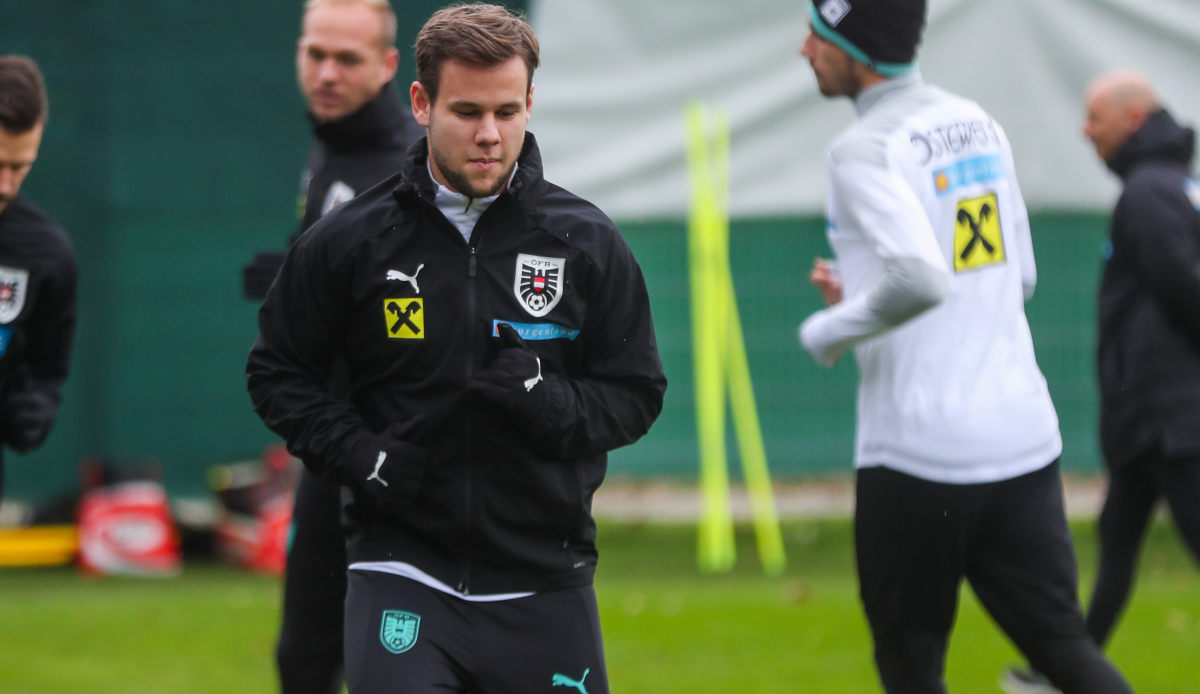 The chapter 1. FC Köln will be closed for ÖFB national player Louis Schaub in the summer. The Austrian has to leave the club.

As Cologne’s head coach Steffen Baumgart confirmed in the talk show “Loss mer schwade”, Louis Schaub will have to leave the club at the end of the season. “Jannes Horn has not received a new contract offer. The contract with Louis Schaub is also expiring. Tomas Ostrak will be leaving for America,” said Baumgart about the Austrian.

The 27-year-old switched from Rapid to 1. FC Köln in the summer of 2018 for 3.5 million euros. After a temporary loan to FC Luzern, the creative player has made 28 Bundesliga appearances this season, scoring one goal and two assists.

How the team player will continue is still unclear.