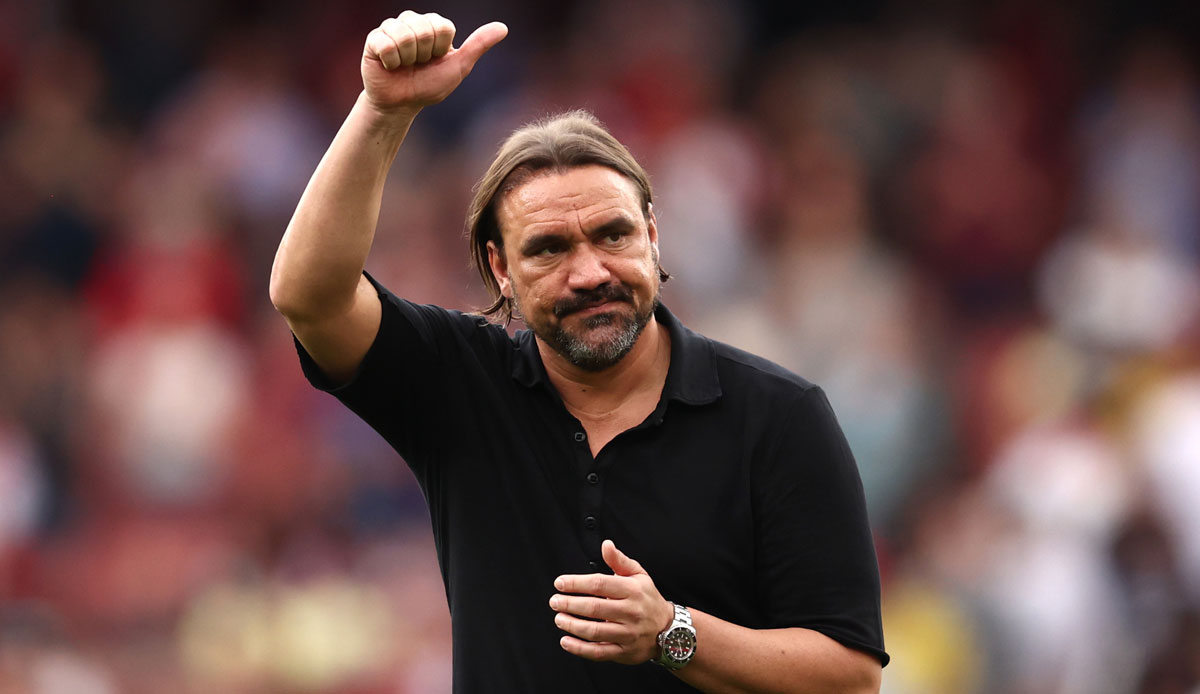 Daniel Farke is the new coach of Bundesliga club Borussia Mönchengladbach. The 45-year-old signed a contract with the foals on Saturday until 2025. Farke succeeds Adi Hütter, from whom the club parted after just one year.

“In Daniel Farke we were able to sign a coach who fits exactly the path we want to take,” said Borussia’s sporting director Roland Virkus: “We look forward to tackling the challenges ahead together with him.”

The two assistant coaches Christopher John and Edmund Riemer will accompany Farke to Mönchengladbach. The club will officially unveil their new head coach in a press conference at 11.30am on Sunday.

Born in East Westphalia, Farke initially worked between 2009 and 2015 as sports director and coach at SV Lippstadt, which he led to the Regionalliga West. This was followed by the stations Borussia Dortmund U23 and Norwich City (twice promoted to the English Premier League). After his release from the “Canaries”, Farke worked in Russia at FK Krasnodar. Because of the Russian war of aggression in Ukraine, he terminated his contract there in early March without having played a competitive game with the team.

Hütter was an expensive misunderstanding on the Lower Rhine: in 2021 Borussia had signed him for 7.5 million euros from Bundesliga competitor Eintracht Frankfurt. Under the Austrian, the five-time champion missed his goals for the season and only finished tenth.

After the separation from Hütter, Gladbach had favored a return campaign by the former successful coach Lucien Favre (2011 to 2015). However, the 64-year-old Swiss canceled the club, as Virkus explained at the Borussia general meeting. “Lucien Favre told us that he no longer wanted to work in Germany. We’ve done everything in the last two weeks,” said Virkus last Monday.