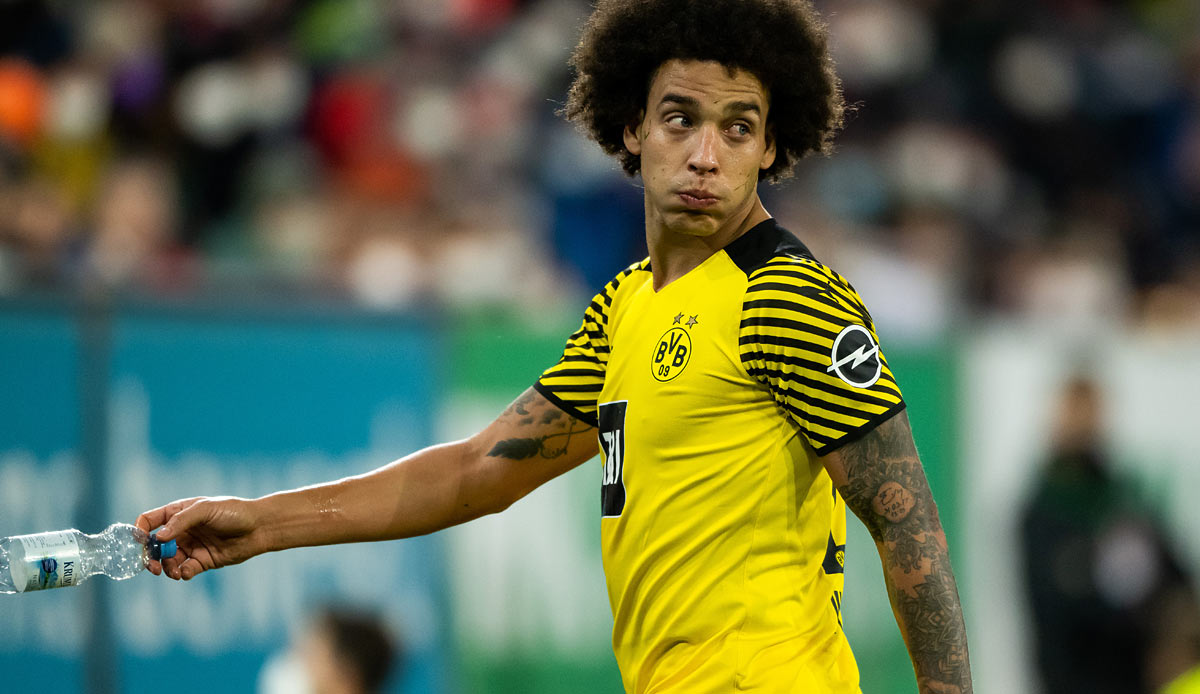 Belgium international Axel Witsel continues his career at Atletico Madrid. As the Spanish top club announced on Wednesday, the midfielder will receive a one-year contract.

Witsel’s contract with Bundesliga club Borussia Dortmund expired at the end of last season and was not extended.

Witsel, who came to BVB from China in 2018, was officially dismissed in May.

He appeared in 105 Bundesliga games (ten goals) and 25 times in the Champions League (two goals) for Dortmund.