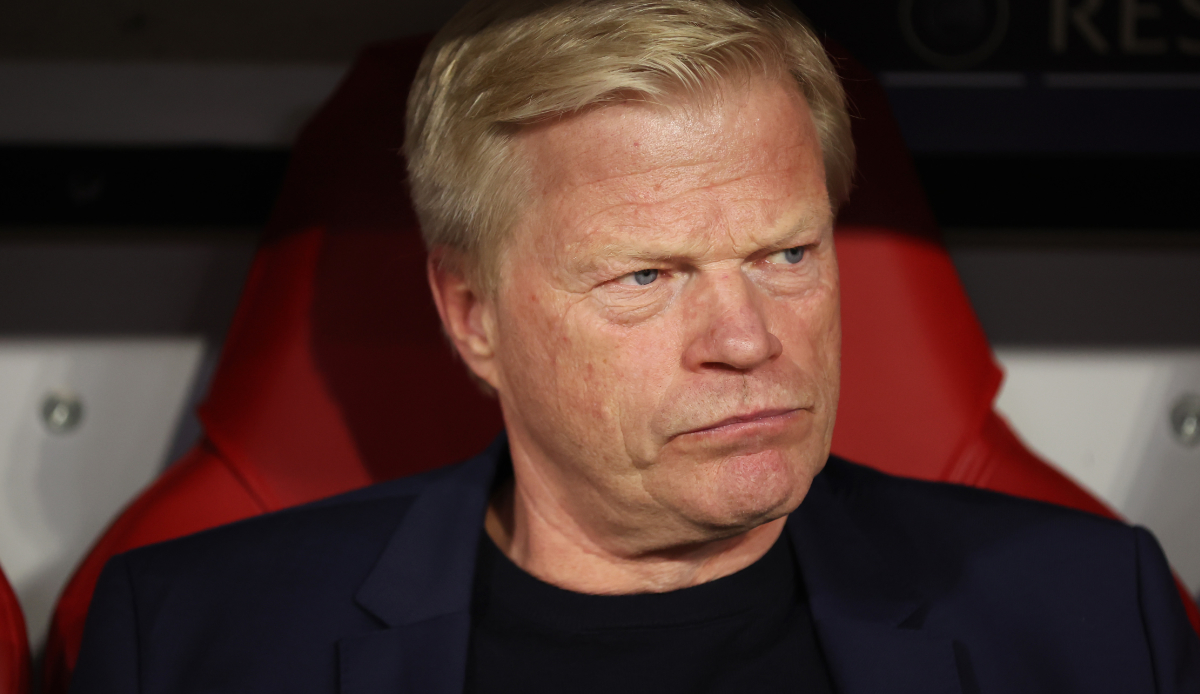 Bayern CEO Oliver Kahn has called for an improvement in the use of the video assistant, which recently caused discussions with one or the other decision. At the same time, he declared that he was fundamentally a fan of the technical innovation.

“Some decisions made about the VAR were not good and sometimes wrong. You have to think about that, those responsible have to get together,” said Kahn on Friday in Berlin, where he was informed by the portal The German economy the honorary award as “Innovator of the Year 2022” was awarded.

However, Kahn thinks little of abolishing the VAR: “No, that would be too early for me.” This is “also the essence of innovation. Things can go wrong and then you have to develop it a little further. I think that when it comes to fairness in football, if you draw a line under it, football already has it We’ve made a bit of progress. But what we’re seeing now needs to be improved.”

Most recently, the lack of use of the video referee caused a stir in the game between Eintracht Frankfurt and BVB, when SGE was denied a clear penalty last matchday. On Friday evening, Gladbach’s Ramy Bensebaini only received a yellow card after a hit against Stuttgart’s Waldemar Anton despite a VAR check.

Eintracht coach Oliver Glasner recently campaigned for a video challenge for coaches to have controversial scenes checked again, for example once per half or game. “I’m always a friend of innovation. And it’s important to see what can be improved. If I could throw a red flag like in football, that would be good.” Bayern coach Julian Nagelsmann agreed, “because you have a little more responsibility and the referee is relieved a little.”

At the same time, however, he restricted: “I think that the referee, if he can also see clear situations, should trust himself and decide. He should continue to have sovereignty.” However, there are also dissenting voices, such as that of RB coach Marco Rose: “I think it’s important that we make sure that football remains football and that we don’t intervene too much and change things again.”