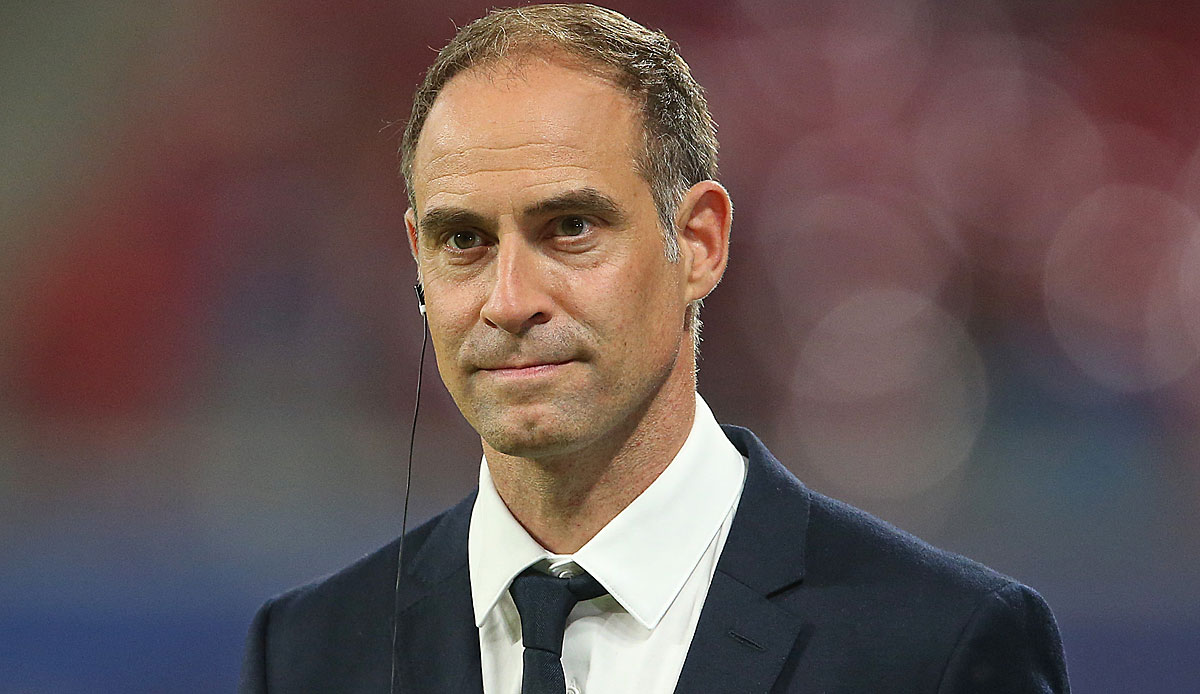 RB Leipzig must look for a new managing director. As the DFB Cup winner announced on Friday, Oliver Mintzlaff will step down from his positions as managing director and CEO on November 15 and will become “CEO Corporate Projects & New Investments” at Red Bull.

Several media had previously reported on the process. Accordingly, Mintzlaff will also be responsible for the group’s sporting projects, which include the soccer clubs in Leipzig, New York and Salzburg, the two ice hockey clubs in Munich and Salzburg and the Formula 1 team led by world champion Max Verstappen. Also the TV station Servus TV should he be responsible.

The top three of the company should be loud picture at the request of the late Red Bull founder Dietrich Mateschitz, his son and the Thai owners of the group. On a sporting level, RB only found a solution in September. On December 15, the former sports director Max Eberl will take up the post of sports director at the Saxons.