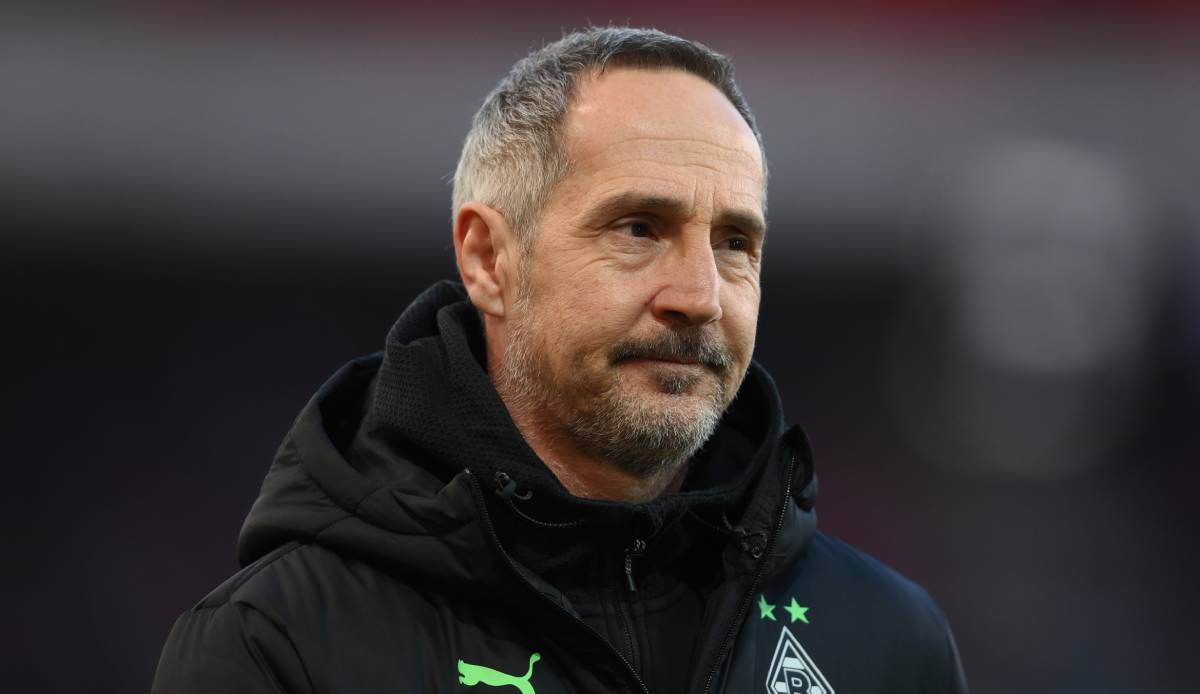 Coach Adi Hütter is preparing for an uncomfortable reception for Borussia Mönchengladbach’s Bundesliga game at his former club Eintracht Frankfurt. “The exit could have been solved better. One or the other will come,” said the Austrian before the duel on Sunday (3.30 p.m.).

Hütter, who had coached Hessen from 2018 to 2021, was already in Frankfurt on Thursday and watched the SGE move into the final of the Europa League. “I was incredibly happy to have received the invitation. It was a great experience, an incredible atmosphere in the stadium,” he said.

On this occasion he was also able to clear up legacy issues with those responsible for Eintracht. He “made statements that I regret,” said Hütter on Friday. Among other things, he specifically referred this to the sentence he made last year that he only changed his color due to the change of club. “You don’t do that,” said the 52-year-old.

After a “messed up season”, the Borussia coach wants to end the season with a “positive trend” and at least reach a single-digit place in the table. This is currently one point away for tenth in the table. In addition to the suspended Kouadio Kone and Nico Elvedi in Frankfurt, Hütter also has to do without Rio World Champion Christoph Kramer, who was injured in training on Thursday.

Eintracht is difficult to calculate for Hütter. Your focus is “on the final of the Europa League, that’s very clear”. Hütter therefore expects a personnel rotation at the opponent.