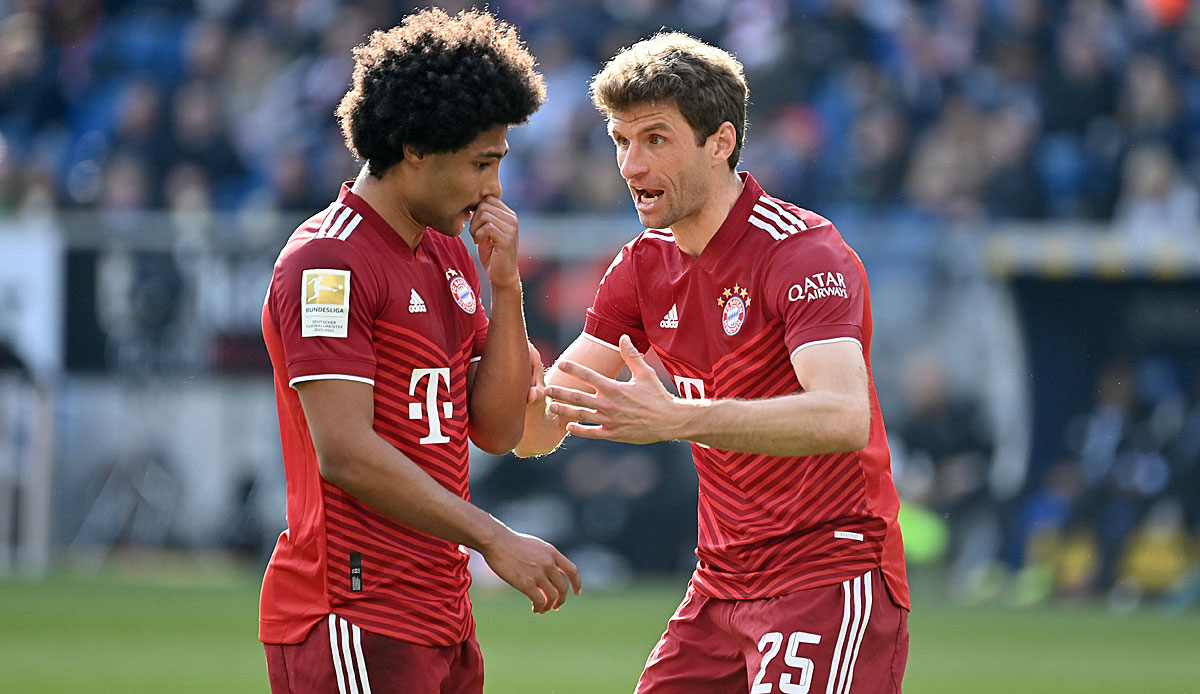 The starting position is anything but perfect. In the second leg of the quarter-finals in the Champions League against FC Villarreal, FC Bayern have to turn a 0-1 deficit on Tuesday (9 p.m. in the live ticker). But there is a crunch in the squad and in the club – the problems are manifold…

Perhaps the biggest problem at the moment: in the first leg in Spain and in the weak 1-0 win against Augsburg at the weekend, almost no player was in normal form. Serge Gnabry, Leroy Sane, Thomas Müller and even Manuel Neuer sometimes played far below their potential.

Only three players were able to convince: Jamal Musiala, the solid Benjamin Pavard and Kingsley Coman, who is indispensable on the offensive. Is that enough against the strong Spaniards?

“Not everyone is still at their peak,” says Nagelsmann about the lack of performance in almost all of his regular players. While he found it somewhat difficult to fathom the weaknesses in form after the 1-0 win on Saturday (“It’s not that easy”), he apparently had a solution ready in the days that followed: individual talks. Nagelsmann “talked so much” to the (leading) players. He had already felt “like in a switchboard”.

Nagelsmann: “It happens that not everyone is at their peak. That happens again and again. The simplest thing is to bring emotion and intensity into play. I can sometimes compensate for my performance if I’m not playing at the limit. That can Everyone. Bringing in a few German virtues as Bayern Munich is certainly not wrong.” Point: “We have to play disgusting football.”

What runs like a red thread through the season: if several regular players are absent at the same time or need a break due to poor performance, Nagelsmann is quickly faced with a quality problem. Players like Bouna Sarr, Marc Roca, Josip Stanisic or Omar Richards do not (yet) meet the highest international standards and are already struggling in the Bundesliga.

The squad lacks quality in depth. Consequence: When in doubt, Nagelsmann has to gamble on the physical and psychological robustness of his first eleven. Important recovery phases are in danger of being neglected.

A shoe that the sporting management has to put on in the end. Because she is ultimately responsible for putting together the squad.