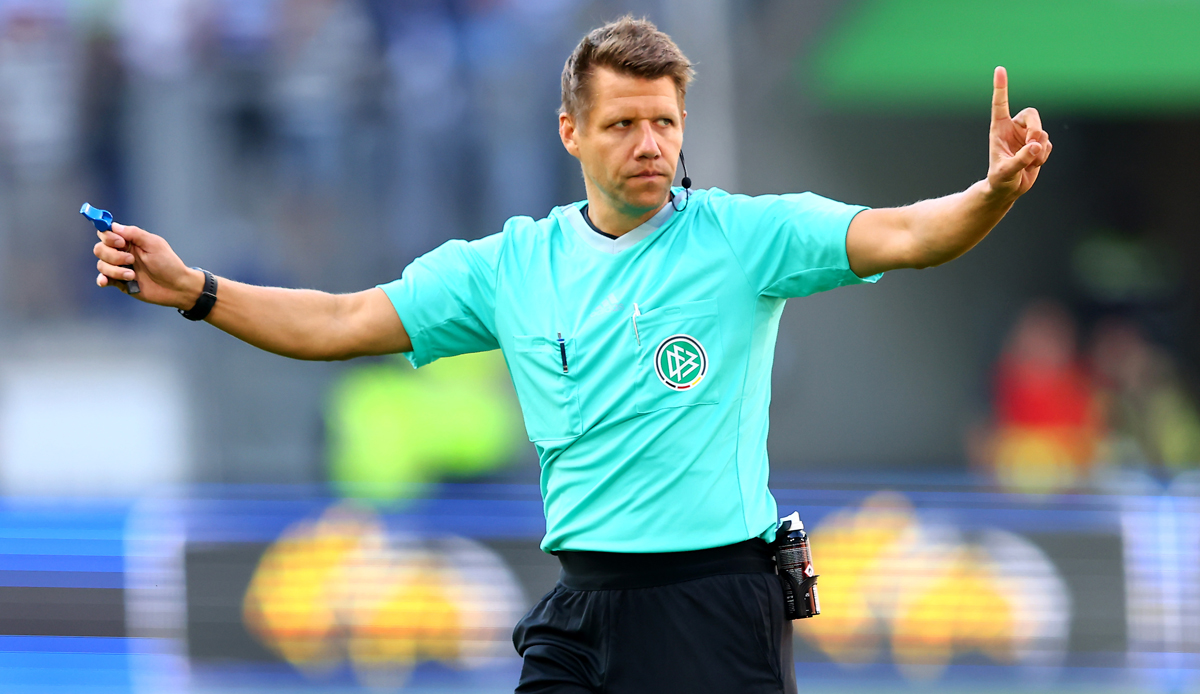 Referee Patrick Ittrich hopes that those involved in the Bundesliga will be more relaxed in the ongoing VAR discussion.

“We all have to work on being a little more relaxed again,” said Ittrich sports image-Award in his hometown of Hamburg: “It’s the third day of the game and everyone’s going nuts.”

Since the beginning of the season, there has been repeated criticism of the video referee. Eintracht Frankfurt recently complained about the decision to concede the goal despite being offside after 1. FC Köln equalized late (1-1). “It’s crazy,” said national goalkeeper Kevin Trapp.

Ittrich would like to see “respect, calm and a little more objectivity” when dealing with him, because the discussion is now “a bit aloof. People have focused on the topic. Everyone involved in football must try to work on making the best of it make.”

Heynemann: VAR “no win for football”

Arguments in favor of VAR came to nothing. “I can go to the press ten more times and say: 90 of the 100 decisions were great, football has become fairer,” explained the 43-year-old, “and then five decisions worth discussing are made and everyone says again: ‘What do they have there made for a shit’.” “Sometimes we get tired of discussing it again and again, but we still have to be critical.”

For the former Bundesliga referee Bernd Heynemann, on the other hand, the VAR is “no benefit for football. You always have a backpack on your back,” said Heynemann sports1.

The discussions about it are “always crazier” and the referees would take “the problem of the basement” onto the pitch. “The referee should decide on the field, the VAR can’t just slip in if the referee doesn’t need help. The VAR should only intervene in the case of crystal clear wrong decisions, not in scenes with a gray area.”

The current table of the Bundesliga