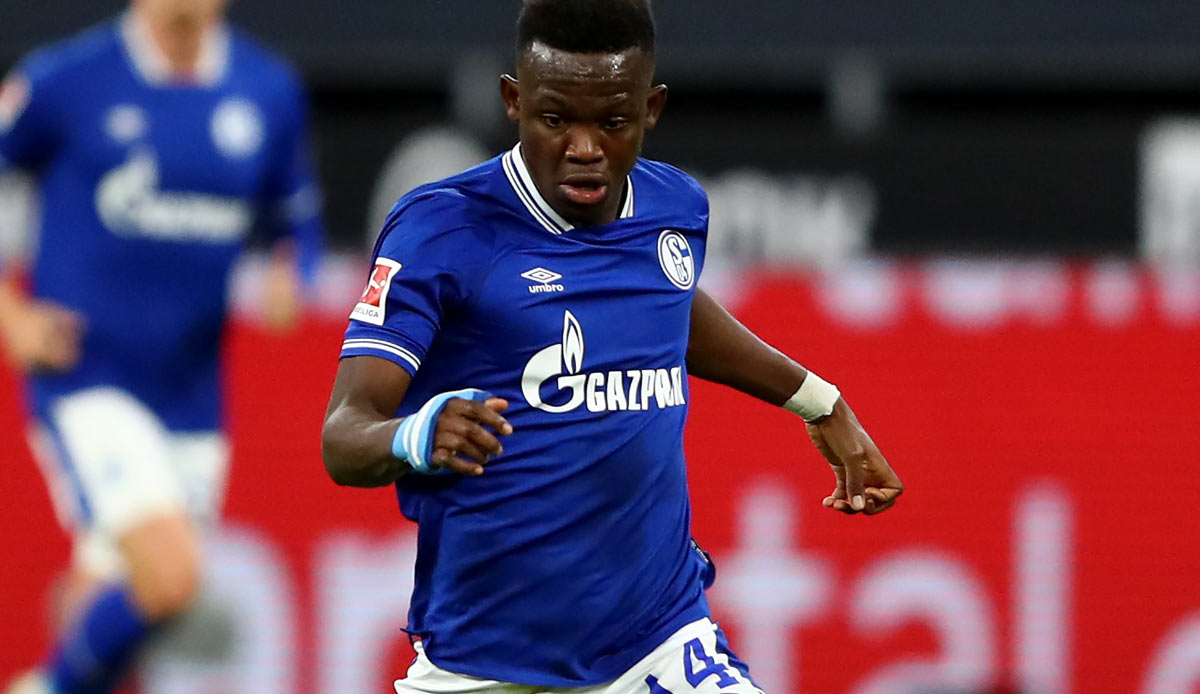 The transfer fee is said to be around three million euros, Matondo will receive a four-year contract with Rangers. The Brit was loaned to Cercle Brugge last season.

“Rabbi played a very good season in Belgium. However, we communicated openly with him that we cannot schedule him for the new season from an economic point of view. He dealt with it in a highly professional manner,” said S04 sporting director Rouven Schröder.

In addition to a transfer fee of three million euros, Schalke can also credit the player’s saved salary. According to the picture Matondo was one of the higher earners with an annual fee of two million euros.

“This is a great club with an incredible history,” said Matondo, “I’d like to help write a new chapter in the club’s history. I can’t wait to play in front of these incredible fans at Ibrox.”

The offensive man was signed in 2019 for a fee of ten million euros from the second team of Manchester City and was never the expected reinforcement. His contract with the Royal Blues ran until June 30, 2023.