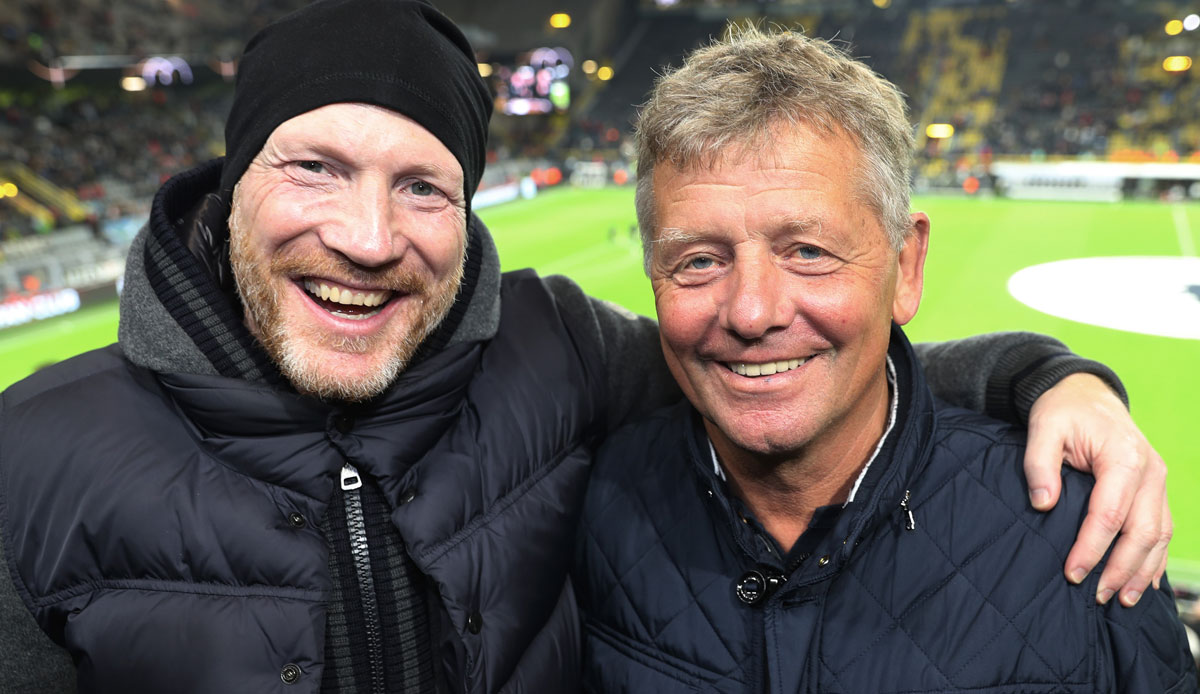 Soccer runners-up Borussia Dortmund has signed the experienced Peter Hermann as assistant to the new BVB head coach Edin Terzic. The 70-year-old had worked as an assistant coach at Bayern Munich, Bayer Leverkusen and Schalke 04, among others.

Hermann, who most recently worked for the German Football Association (DFB) as an assistant coach for the U20 team, has made almost 1000 appearances in the top two national divisions as well as the DFB Cup and a further 200 in the Champions League and Bundesliga. Europe League.

Hermann has been working for the DFB as Christian Wörns’ assistant coach since August 2019. Together they looked after the 2002 vintage from the U18 to the U20 national team. Hermann had already been loaned to Schalke for the final weeks of the 2021/22 season. In the end he became second division champion with the Royal Blues and managed to return to the Bundesliga as Mike Büskens’ assistant.

Sebastian Geppert will be Terzic’s other assistant coach in the future. The 38-year-old was already one of Terzic’s assistants in the 2020/21 season, when he led the professional team to victory in the DFB Cup and the Champions League as an interim solution. Apart from this almost six-month break, Geppert has been responsible for BVB’s U17s since 2016 and during this time won the German B-Junior Championship once (2018) and reached the final again (2019).