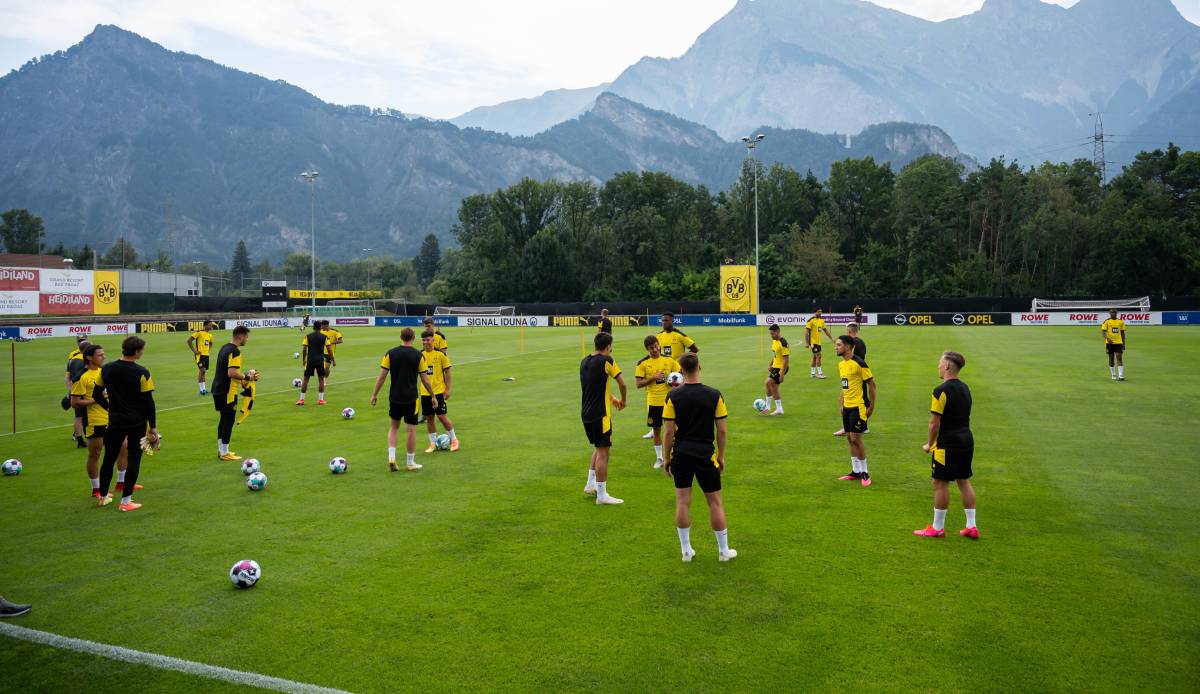 Borussia Dortmund is going to a training camp again this summer. Where and when this will be held and further information can be found here.

Borussia Dortmund has already started preparing for the 2022/23 season. On July 27, the new head coach Edin Terzic asked for a performance diagnosis. The newcomers Sebastien Haller (transfer not yet officially announced), Nico Schlotterbeck, Niklas Süle, Karim Adeyemi and Salih Özcan were not there yet. However, like eight BVB internationals, you will not start team training until July 8th.

BVB will get the finishing touches for the coming season, for which BVB has set itself a lot in all competitions, in a training camp this summer. BVB will play their first competitive game in the first round of the DFB Cup at third division team 1860 Munich.

The BVB training camp in summer 2022 will take place in Bad Ragaz. This is a tradition, as the runners-up will be visiting eastern Switzerland at the Grand Resort Bad Ragaz for the twelfth time from July 15th to 23rd.

Kick-off in the Cashpoint Arena in Altach (Austria) is at 7 p.m. Tickets for both test matches can be booked at www.scra.at.