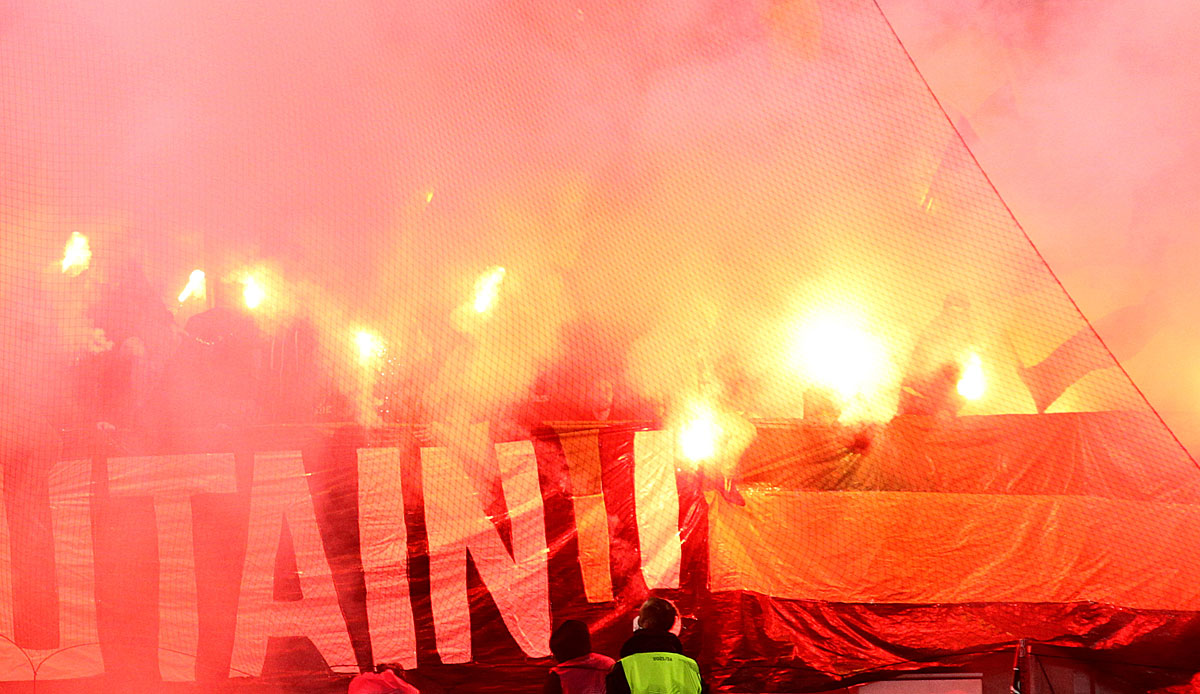 The president of the Bundesliga club Hertha BSC has spoken out in favor of the partial legalization of pyrotechnics in the stadium. “I’m in favor of making part of the curve to the pyro area, where Bengalos can be burned down in a controlled manner and extinguished directly,” says Kay Bernstein in the current issue of the weekly newspaper The time.

Pyrotechnics are banned in football stadiums, but they are used regularly. “I cannot accept anything that could endanger other people, any form of violence,” said Bernstein.

“But the way it’s arranged now, it doesn’t lead to anything.” You have to accommodate the fans, give them more responsibility, then they would do it justice.

Bernstein was elected the new president of Hertha BSC in the summer. He is a former ultra, he used to be a lead singer in the fan curve.

“I’m not a revolutionary. But of course I want to change something,” said Bernstein. “We’re chasing after a sport that, to put it bluntly, is a money machine.”