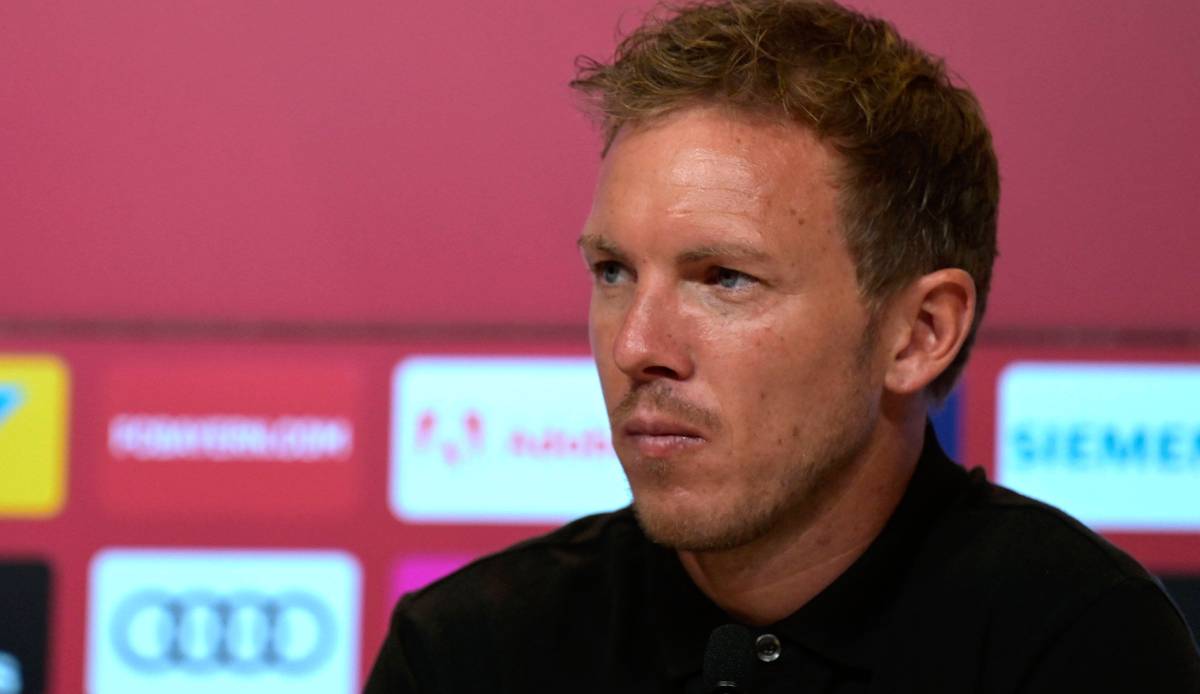 FC Bayern Munich will meet FC Schalke 04 away from home in the last Bundesliga game before the World Cup break. Head coach Julian Nagelsmann will answer questions from the press before the game. We accompany the PK in the live ticker.

Before start: Julian Nagelsmann has to do without Sadio Mané in the last Bayern game of the year. The offensive star injured his right fibula head in the game against Werder Bremen.

before Beginning: Bayern are currently on a roll and want to continue this at the end of the year at Schalke. The record champions can look forward to their ninth competitive win in a row. At the same time, FCB would consolidate its lead in the table with another win. The lead over the first pursuer Union Berlin is currently four points.

Before start: Welcome to the press conference with Julian Nagelsmann ahead of FC Bayern’s away game at FC Schalke 04 on Saturday (6:30 p.m.). Let’s start with the PK at 12 o’clock.

FC Bayern: The press conference with Julian Nagelsmann in the live stream

As an alternative to the live ticker, you can also follow the press conference in the live stream. FC Bayern offers a free stream on its website. Here is the stream.

FC Bayern: The next games