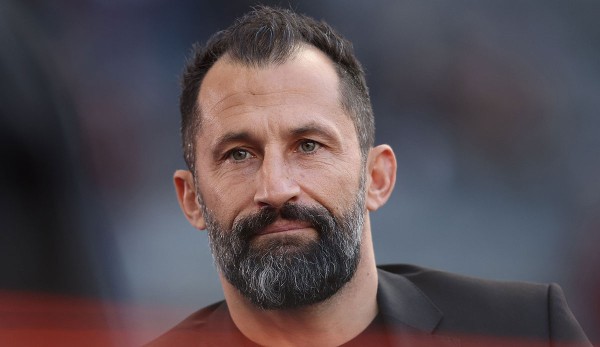 FC Bayern: Press talk with Salihamidzic and Blind in the live ticker – before the start

Before start: Salihamidzic has already arranged the first winter transfer in Daley Blind. The Dutchman will probably provide information about his goals with FC Bayern.

Before start: Salihamidzic will also probably comment on further activities on the transfer market. For weeks there has been speculation about a replacement for goalkeeper Manuel Neuer, who is no longer an option for the rest of the season after his skiing accident. According to reports, the favorite is Yann Sommer from Borussia Mönchengladbach. Salihamidzic had already confirmed interest in the keeper on Friday. Foal trainer Daniel Farke, on the other hand, believes in Sommer’s whereabouts: “I assume that he will play here in the second half of the season, yes.”

Before start: The week-long absence of Mazraoui (inflammation of the pericardium) results from a corona infection. The Moroccan suffered this during the World Cup, but a short time later he was still on the pitch in the semifinals against France. A report by sports1 According to the early consideration of Mazraoui should cause displeasure in the management of FC Bayern. It is quite possible that Salihamidzic will comment on this topic today.

Before start: FC Bayern is currently in Doha for the winter training camp. The German record champions flew to the capital of Qatar on Friday. In addition to the long-term injuries, Noussair Mazraoui and Marcel Sabitzer were not there. However, the latter should travel on Sunday after surviving the flu.

Before start: Hello and welcome to the live ticker for FC Bayern’s press talk with sporting director Hasan Salihamidzic and newcomer Daley Blind. It starts at 11:30 a.m.