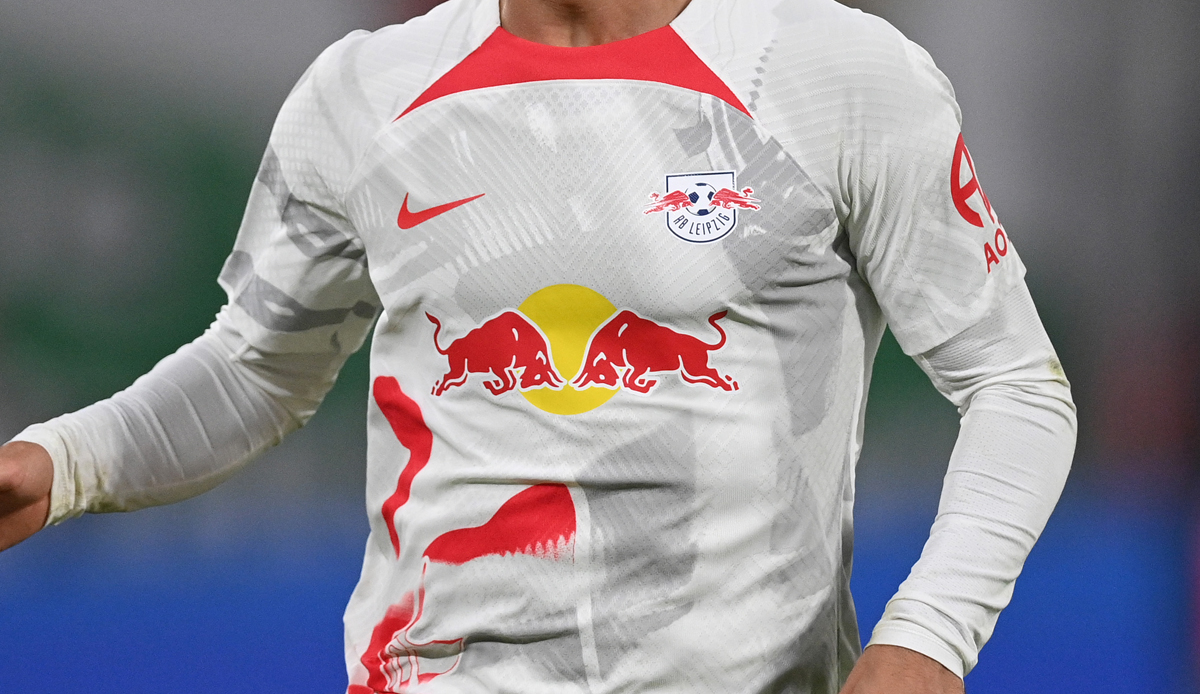 RB Leipzig has apparently landed a new kit supplier contract. As the picture-Zeitung reports that the Saxons will work together with Puma in the future.

According to this, the people of Leipzig should collect a total of 150 million euros in ten years. According to further information, this also includes the clothing and equipment.

So far, the Saxons have been equipped by Nike. The deal with the US sporting goods manufacturer also ran for ten years, but Leipzig reportedly received only 60 million euros.

As a former Puma employee, RB boss Oliver Mintzlaff is said to have pushed the agreement with Puma. The 47-year-old still has good connections to his former employer.