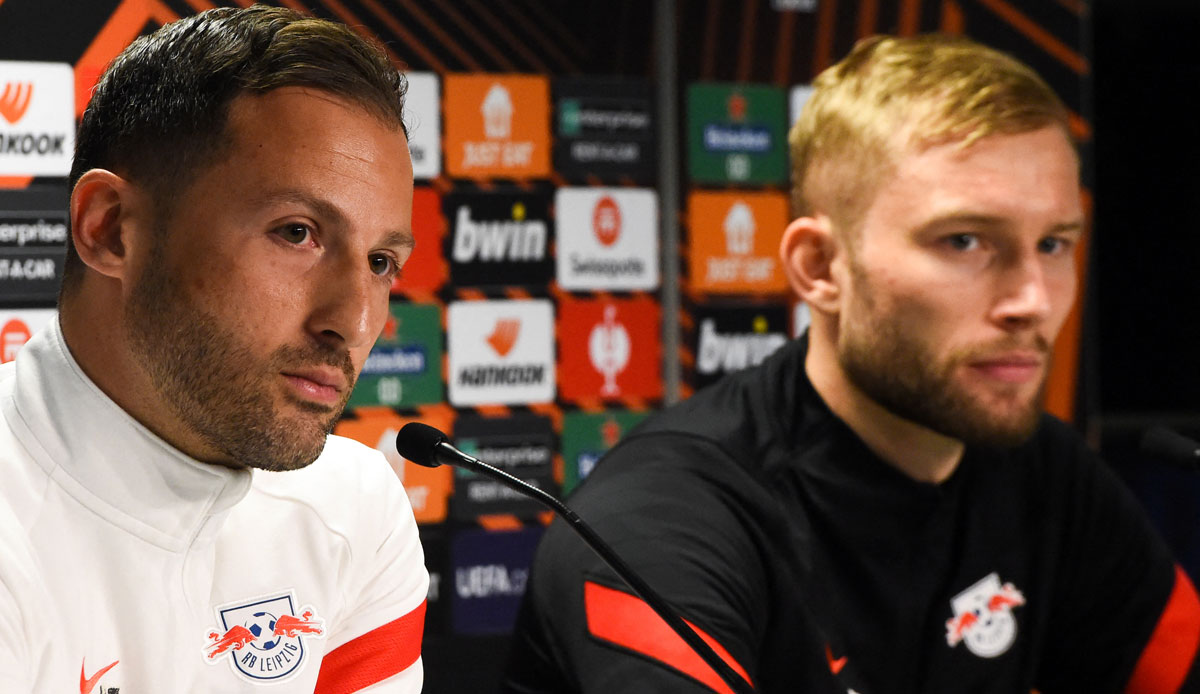 Coach Domenico Tedesco from cup winner RB Leipzig fears that Konrad Laimer’s poker will not affect the Supercup duel against champions Bayern Munich. “I have no concerns,” said Tedesco on Thursday. Before the game on Saturday (8.30 p.m.), Laimer was “fully focused, training very well and intensively. He is an athlete and has a strong character”.

Bayern is currently negotiating with Leipzig about a change of the 24-year-old midfielder and is said to be offering 23 million euros plus bonuses. When it comes to the topic, it’s clear that “the longer it drags on, the harder it will be to do it at some point, so time speaks for us,” said Tedesco. There was no deadline, but Laimer “would like to have clarity at some point”.

When asked about the speculation about Timo Werner from Chelsea, Tedesco said: “I have a very clear opinion about not commenting on players who are not under contract with us.”

In the Supercup, the team wants to “sell itself as expensively as possible,” said Tedesco: “Of course we want to win everything there is to win.”