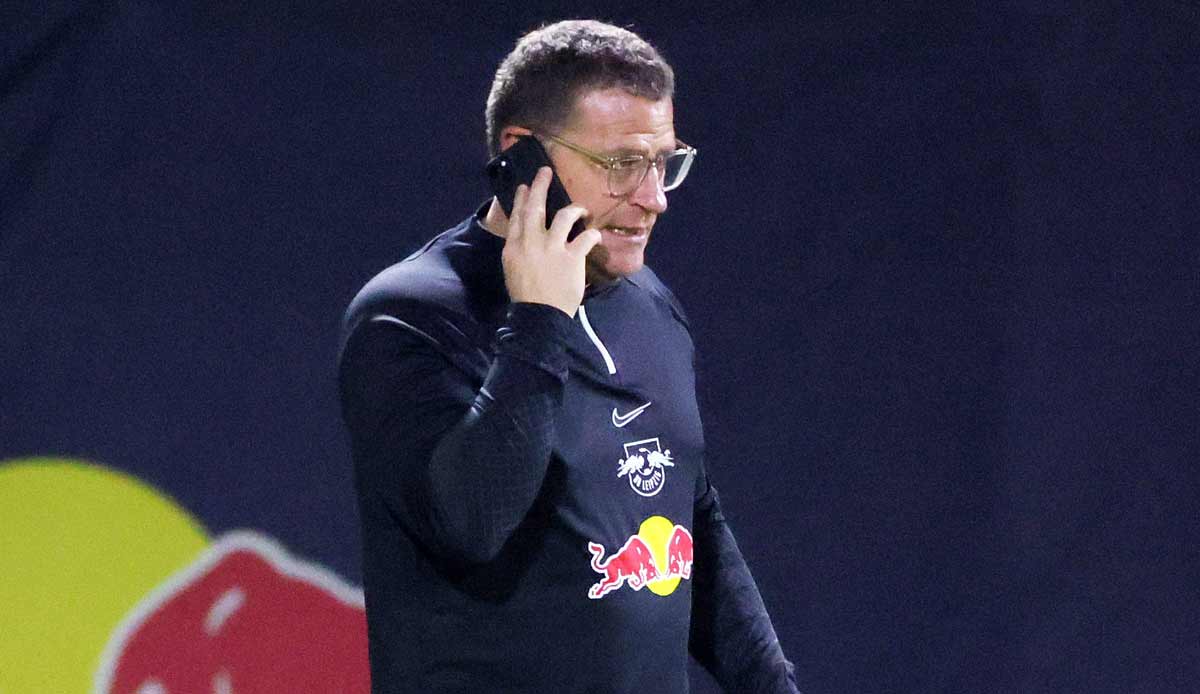 Despite the ongoing speculation about a move from Konrad Laimer to FC Bayern Munich, RB Leipzig’s sporting director Max Eberl has not yet given up hope that the midfielder will stay.

“He’s been there for five and a half years. He can become a face for the future, so I want to grab him,” said Eberl at a media round at the Leipzig training camp in Abu Dhabi.

However, Laimer himself knows “how good he is and what the market currently has to offer,” added Eberl. “Accordingly, the chance is very small. I’ll try to grab them anyway, but I can’t promise anything.”

The contract of the 25-year-old Austrian international expires at the end of the season. FC Bayern has been a potential target for Laimer for some time. the table football recently reported that the official announcement of the move could even come as early as January.

In the case of Josko Gvardiol, who was also hotly courted, Eberl ruled out a departure this winter. “I’m in contact with his agency, there are very open talks, our position is clear: he’s definitely not leaving us in winter. That’s not our intention in summer 2024 either. We’re definitely planning with him for the next one and a half years,” affirmed Eberl.

Numerous top clubs such as Chelsea or Tottenham Hotspur are said to be interested in the 20-year-old central defender. Gvardiol, whose contract with RB runs until 2027, could leave Leipzig by clause for more than 110 million euros in the summer of 2024.

Eberl also wants to extend the contract with Dani Olmo, which expires in 2024. “He doesn’t need a lot of arguments, he knows RB very well, he has made an outstanding development here. I’m trying to bring in my emotionality. I want to convince him that we are the best club for his still young career in the future.” said Eberl. Discussions are to take place in the training camp.