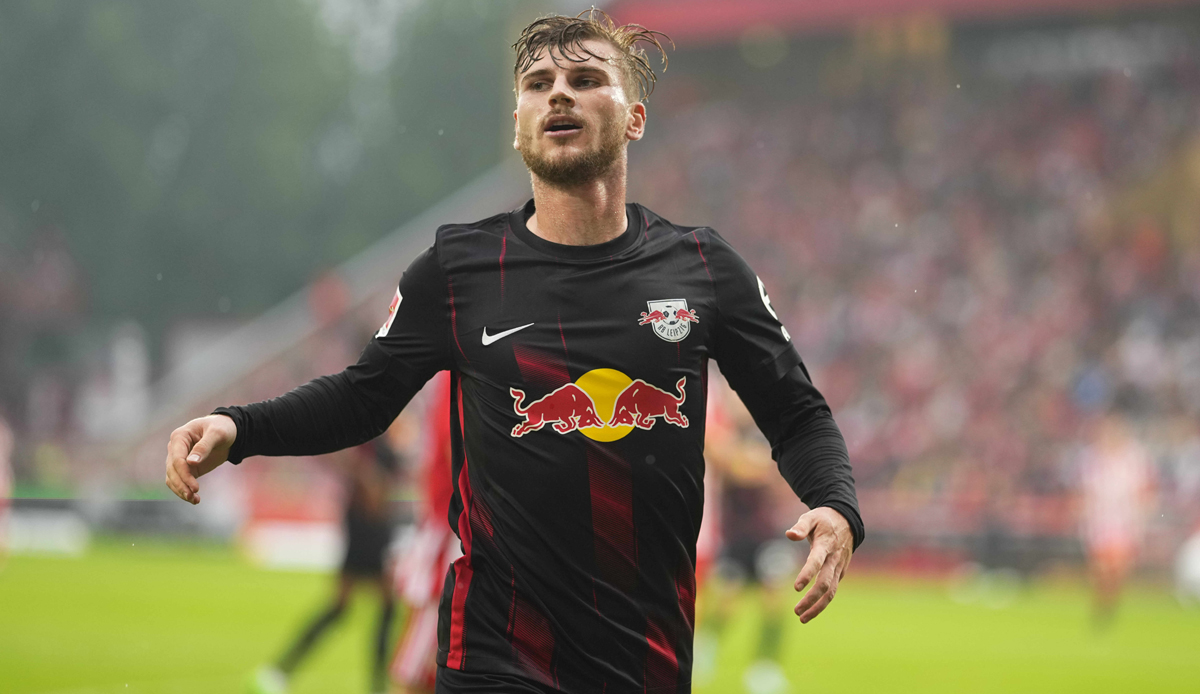 In the game against Union Berlin, RB Leipzig’s Timo Werner is denied a supposed penalty whistle. After the game, the striker criticized the video referee’s failure to intervene.

“In the game I already thought it was a penalty, because I clearly felt the contact. If I look at the pictures again, it’s a very clear penalty for me,” said Werner sky to the scene in minute twelve when FCU captain Christopher Trimmel knocked him off balance with a nudge.

Referee Deniz Aytekin denied the whistle, and the video referee also refrained from intervening. “It’s difficult to explain. That’s how we would lead after 13 minutes and the game would look very different. If you look at the pictures, the referee doesn’t need to go out. The man sitting in front of the TV could clearly have awarded a penalty. It wasn’t that difficult,” Werner continued.

Referee Deniz Aytekin later commented on the scene in question. For him, the slight push was the decisive factor. This was not penalty worthy for him. “If you watch it at a normal pace you can see he stumbles and then keeps running. The defender keeps running too and of course kicks him down. The cause and effect of him falling down for me was that light touch on top. That’s why I didn’t take a penalty. It’s a difficult situation,” said Aytekin.

Meanwhile, the 44-year-old referee protected the VAR. You have to stop “pushing everything to Cologne. In the end, I’m responsible. Even if they feel like they’re being criticized every week, they’re doing a very good job. But there are situations in football that aren’t black or white, they’re Gray.”