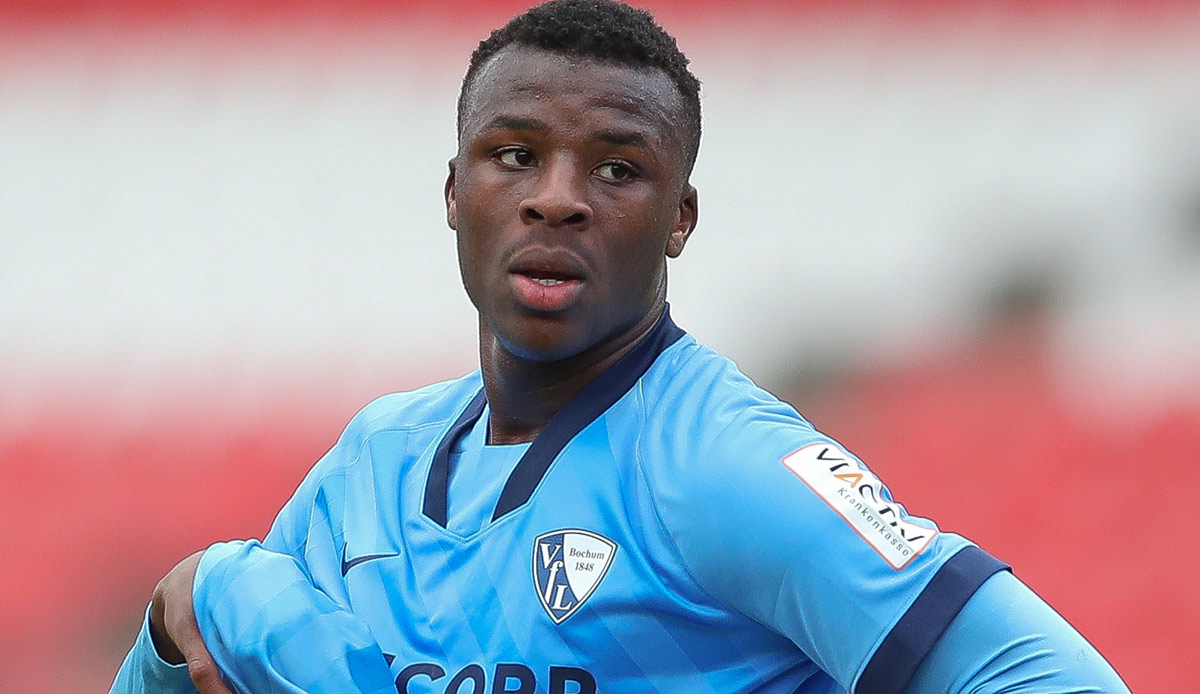 VfL did not provide any information on the change modalities, but according to English media reports at least ten million euros should flow to Bochum. VfL Managing Director Sport Sebastian Schindzielorz also said that the “transfer is taking on unprecedented dimensions” and could “offer the club a broader financial foundation again”.

“Every young player dreams of playing in the Premier League,” said 20-year-old Bella Kotchap. “The fact that the coach showed so much interest in me and also spoke my language had a big impact.” Former Bundesliga coach Hasenhüttl said: “Armel has huge potential.”

Central defender Bella Kotchap, who came to Bochum as a 15-year-old, played 22 Bundesliga games for the promoted team last season. He had already made his debut in the 2nd Bundesliga when he was 17. So far, striker Theofanis Gekas (to Bayer Leverkusen in 2007) was Bochum’s record departure for €4.7 million.