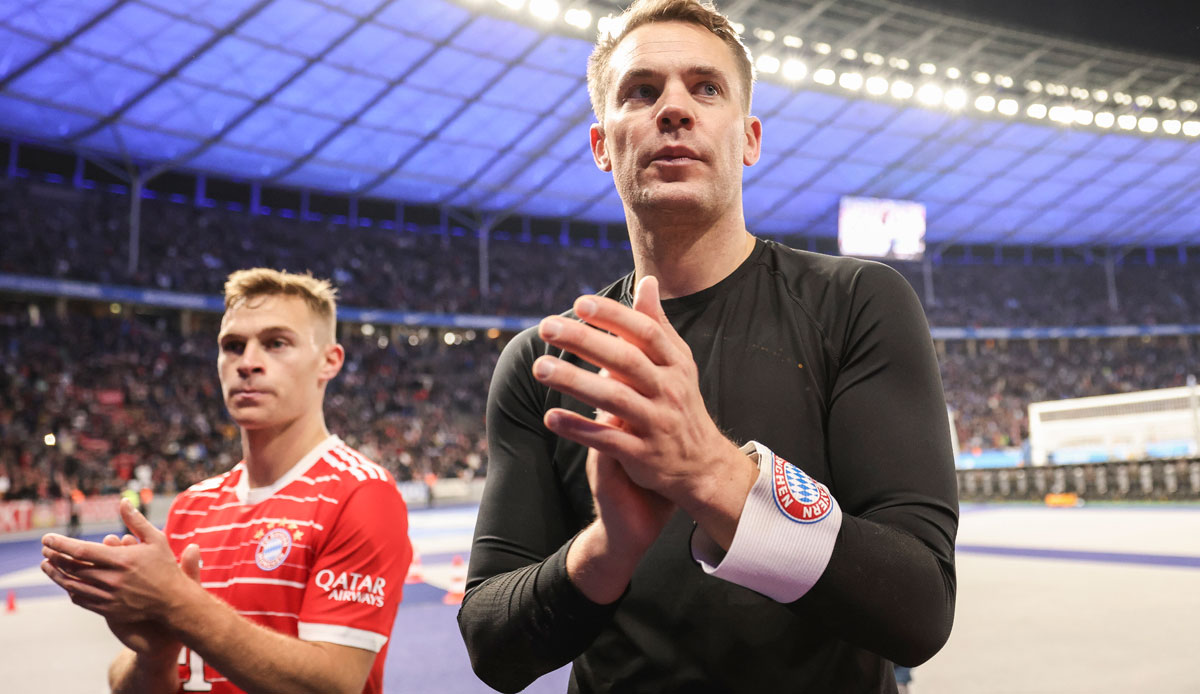 FC Bayern Munich is still looking for a replacement for the long-term injured Manuel Neuer. At a press conference in Doha, Joshua Kimmich made a clear demand to that effect.

When asked if he would trust Sven Ulreich to guard the goal for the rest of the season, Kimmich replied: “Of course I would feel safe with him. We have played number one with him over and over again in recent years, we trust full of him. He did it exceptionally well.” Nevertheless, he pushed determinedly: “Nevertheless, there is no question that we need another goalkeeper.”

Matthijs de Ligt had already hit a similar notch as Kimmich on Wednesday. According to the centre-back, “it would be nice to see a new goalkeeper on the pitch”.

Neuer broke his lower leg in a skiing accident in early December and will be out of the German record champions for the rest of the season. A report by sports1 according to him, he could need even more recovery time due to the high impact of jumping movements.

This is one of the reasons why those responsible around sports director Hasan Salihamidzic are reportedly working at full speed on an alternative to Neuer. Borussia Mönchengladbach’s Yann Sommer is still the favourite.

Most recently, sports director Roland Virkus put a stop to a change. A transfer would probably only be possible if Bayern were willing to put the required sum of eight to ten million euros on the table.

However, the FCB allegedly wants to avoid such poker. Accordingly, the club is not willing to pay more than 4.5 million euros for the free summer at the end of the season.

In addition to the Swiss, Alexander Nübel, who was loaned to AS Monaco until the summer, is also being traded. The 26-year-old has a contract in Munich until 2024.