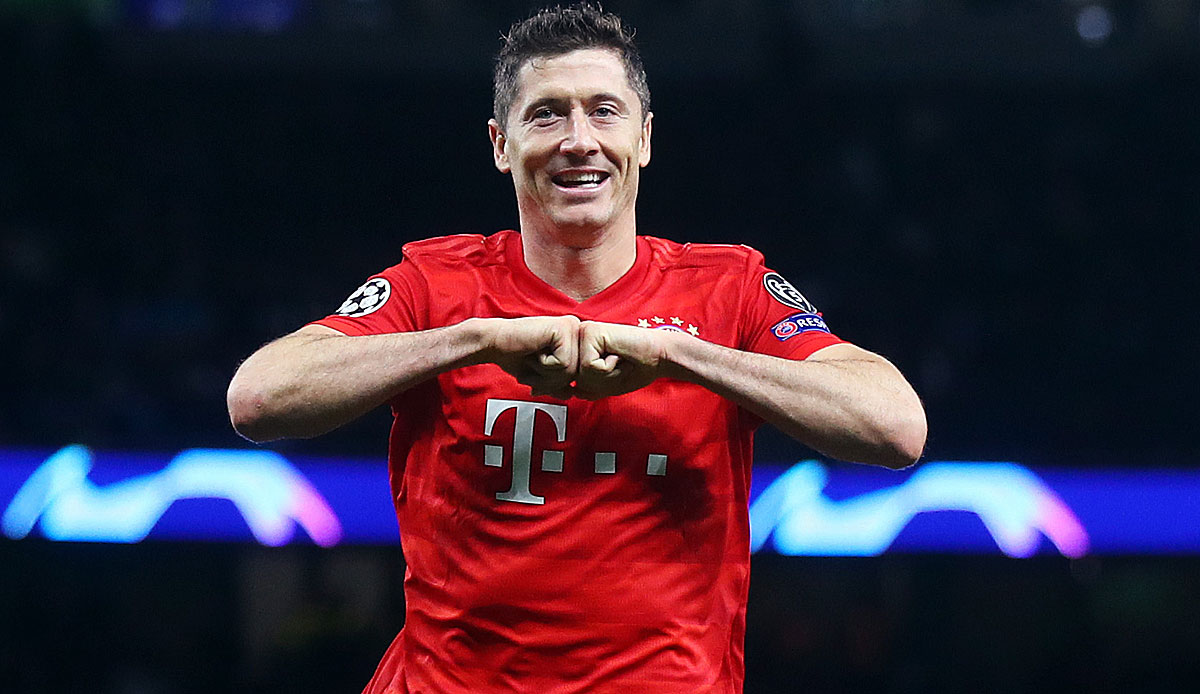 “He never let up, that’s incredible,” said Lewandowski sports picture. The Pole thanked his agent on the night from Friday to Saturday when the deal was finally done.

“He said: ‘It was maybe the most complicated transfer of my life. But we made it.’ I am very grateful to him for helping me to take this step,” said the Polish forward.

A report from the Spanish radio station Onda Cero According to Zahavi’s demands, the deal could not be made official for so long. Ultimately, the 78-year-old collected 20 million euros, which are said to be paid in four installments of five million euros each.

“Pini is not selfish,” Lewandowski defended his advisor: “He only has one thing on his mind: the well-being of his players and clients. I think those responsible at Bayern know: He’s a professional.”

At Barca, Lewandowski has signed a four-year deal with a €500m release clause. According to the official announcement by the Spaniards, the transfer fee is 45 million euros plus five million euros of possible additional payments.

The 33-year-old also revealed what coach Julian Nagelsmann said to him during his last training session at Bayern.

“Julian spoke about my time in Munich, over eight incredible years. ‘You wrote an amazing story, Lewy,’ he said. And that it was an honor for him to work with me. I was very happy about that. He wanted to say thank you, even though I hadn’t signed an official contract with Barca at the time.”