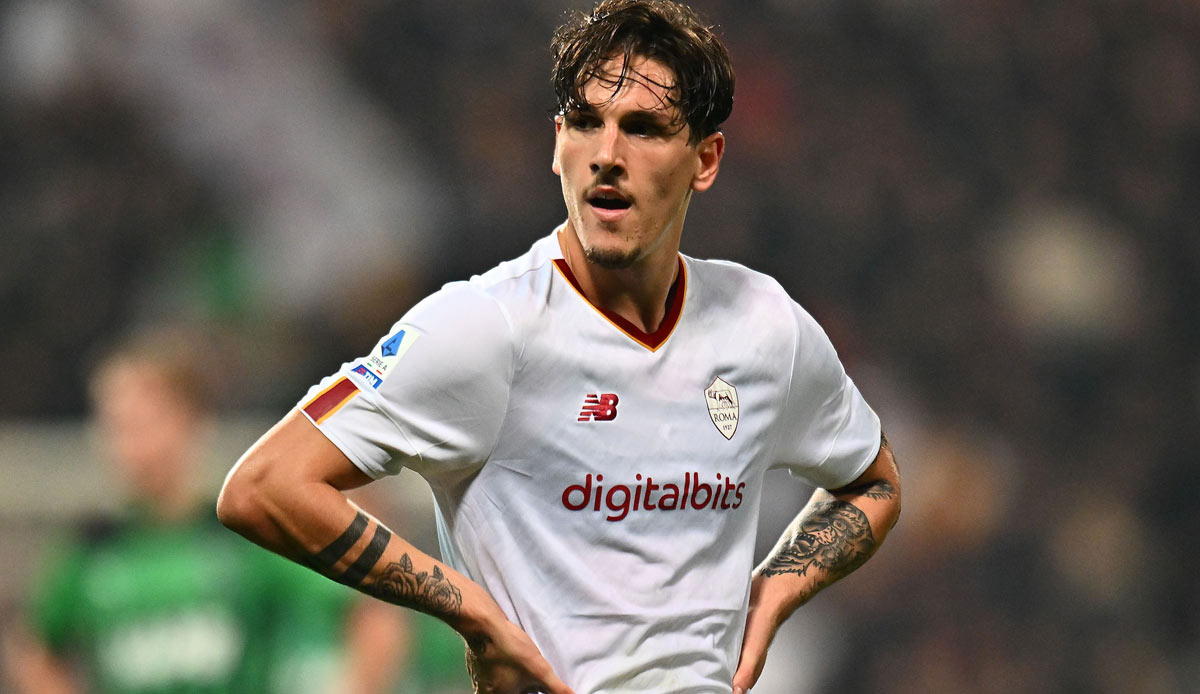 A well-known midfielder is traded as a new signing at BVB. Nicoló Zaniolo is said to be the object of desire.

According to Italian media reports, Borussia Dortmund is interested in Nicoló Zaniolo from AS Roma. The Roman newspaper Il Messagero writes that BVB, along with Milan, Juventus and Atlético Madrid, are among the clubs that are closely monitoring Zaniolo’s contract situation with a view to a possible transfer. Also the Gazzetta dello Sport names the 23-year-old in connection with the black and yellow.

Zaniolo, once a child prodigy of Italian football, is tied to the Giallorossi until 2024. They would like to keep him, but talks about an extension have so far been unsuccessful. Should this remain so, the coming summer would be the last opportunity to collect a high transfer fee for the versatile offensive player.

BVB could have the necessary change to buy Zaniolo for the new season if Jude Bellingham decides to make a transfer. That could bring more than 100 million euros.

Zaniolo comes from the youth team of FC Genoa, where he played for four years. In 2010 he moved to Fiorentina. In 2016 he went to Virtus Entella on a free transfer before Inter signed him a year later for 1.8 million euros. In 2018, the Roma steered him to the Eternal City for 4.5 million euros.

Two cruciate ligament ruptures meant that Zaniolo has “only” played eleven international matches (two goals) for Italy so far. The attacking midfielder, who can also play as a right winger, has made 16 appearances for his club this season, scoring two goals and three assists.