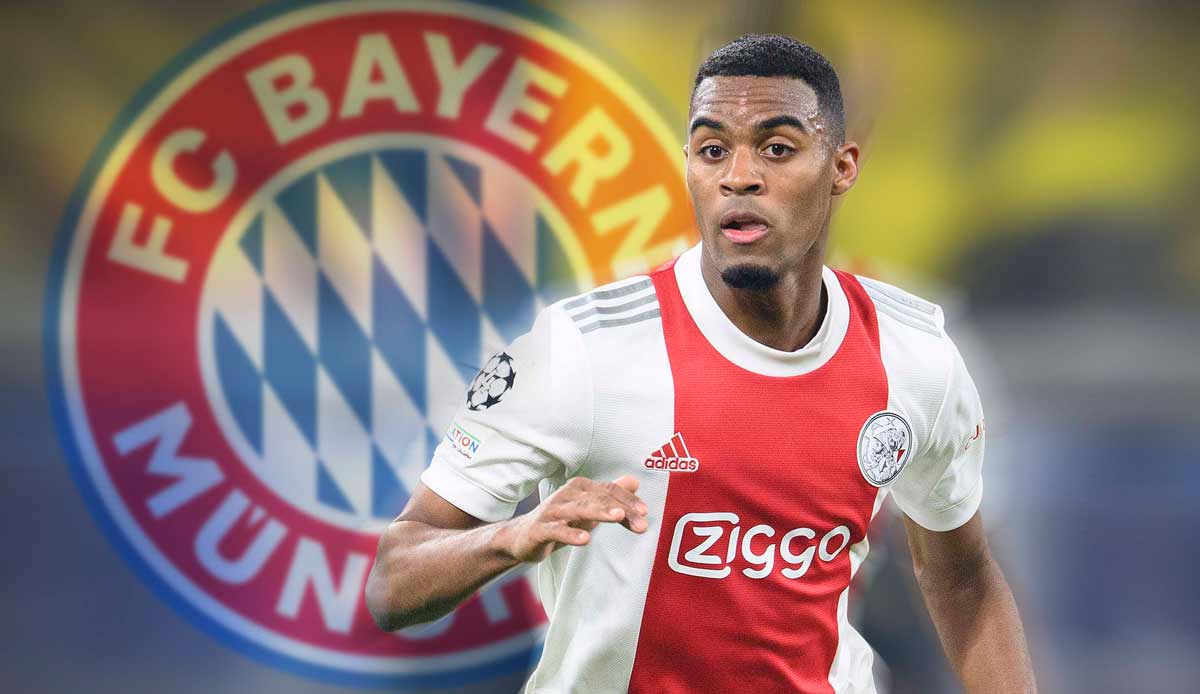 FC Bayern Munich have strengthened their squad with Ryan Gravenberch from Ajax Amsterdam.

“Bayern is a big club. I think you have to win big titles here. And that’s what I expect. I’m happy to be here in Munich now,” Gravenberch said on Saturday picture.

Accordingly, Gravenberch signed a contract until 2027. As a fee, Munich will be loud picture 18 million euros are due, and a further 5.5 million euros in bonus payments have been agreed. In addition, Ajax is said to have secured a 7.5 percent stake in a possible repurchase of Gravenberch.

After Noussair Mazraoui, the ten-time Dutch international is the second new signing from Ajax Amsterdam at Munich. The right-back came on a free transfer.

Gravenberch was trained in the youth of the Dutch record champions and made his professional debut in the Eredivisie in 2018 at the age of 16. Since then he has made 103 competitive appearances for Ajax, scoring 12 goals. In the past season he was mostly in midfield under coach Erik ten Hag until an ankle injury slowed him down in the final phase of the season.

The Dutchman’s move to Bayern Munich had been apparent for weeks. At the Ajax Amsterdam championship celebrations, teammate Kenneth Taylor revealed the change in mid-May.