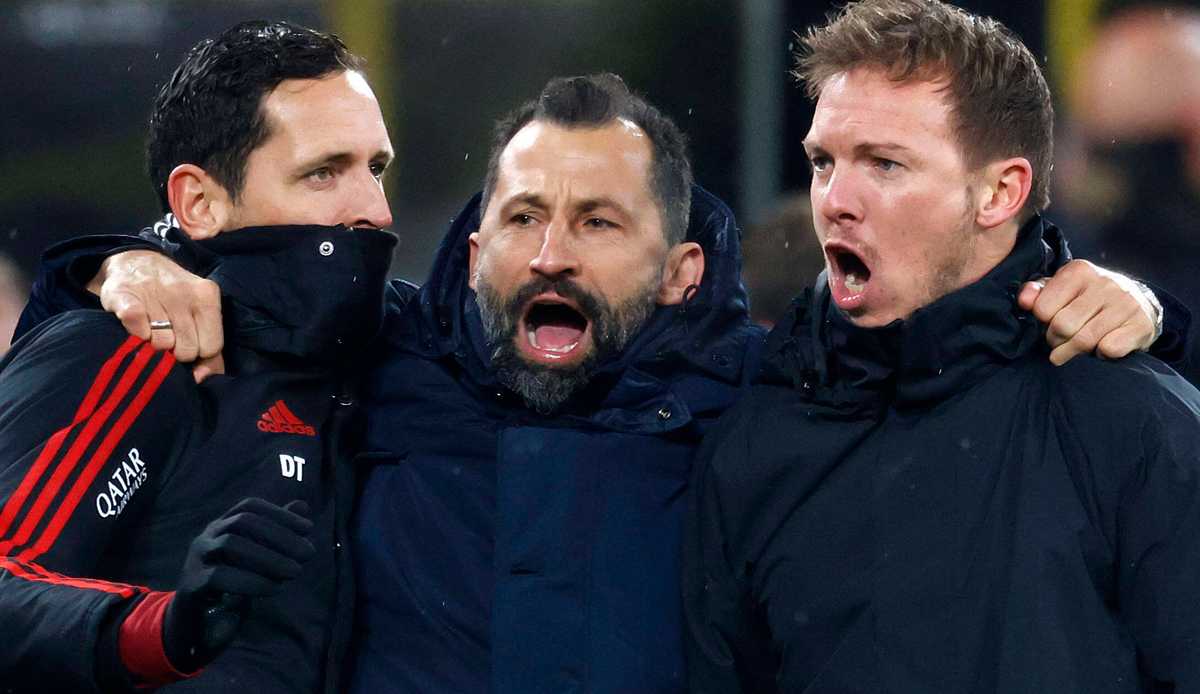 After right-back Noussair Mazraoui, midfielder Ryan Gravenberch is also moving from Ajax Amsterdam to FC Bayern. This was confirmed by teammate Kenneth Taylor in front of the camera.

“Unfortunately, he’s leaving us, but he deserves it,” Taylor said in a video Ajax TV, which was spread via Twitter and added: “We wish you the best of luck at Bayern.”

Gravenberch is considered the absolute dream player of Munich. Various media have already reported that an agreement is imminent, but there are said to have been different ideas between Ajax and Munich when it came to the transfer fee.

After Mazraoui, the 19-year-old midfielder is the second player to leave Amsterdam for FCB.

With 42 appearances, Gravenberch was one of the absolute regulars at Ajax this season. The Dutchman is currently suffering from an ankle injury, but the midfielder will most likely have recovered from the injury by the time preparations begin for next season.