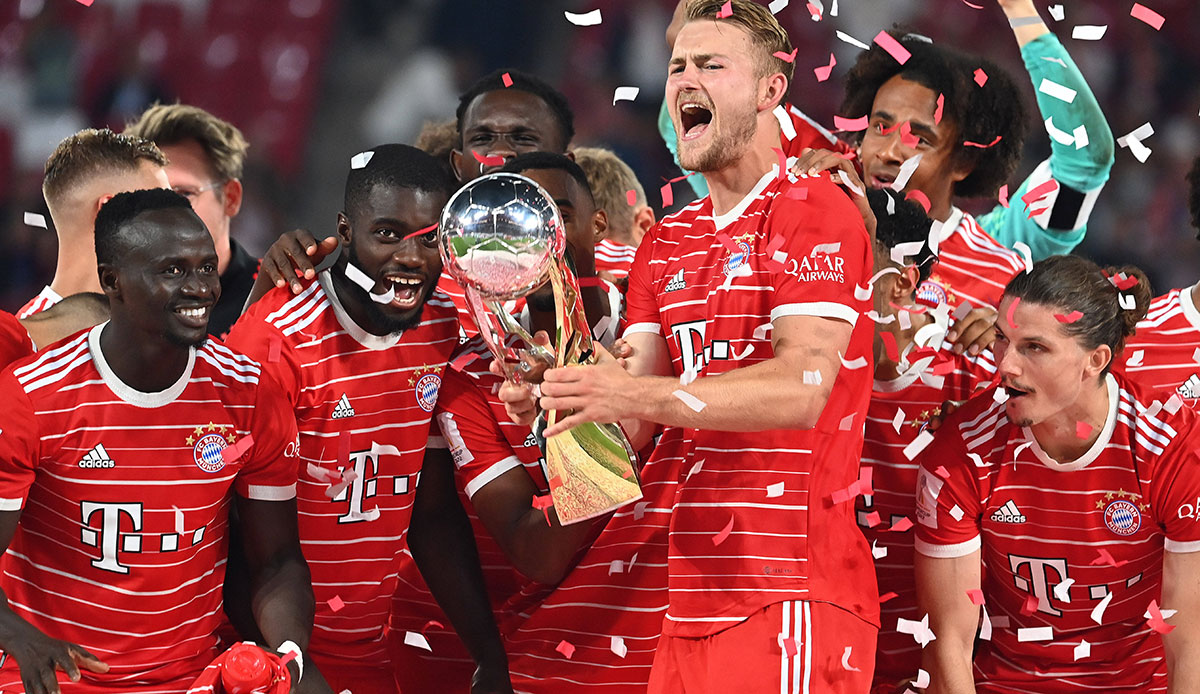 Ex-Bundesliga professional Michael Rummenigge is critical of the transfers from Sadio Mane and Matthijs de Ligt to FC Bayern.

“What has Hasan Salihamidzic & Co. been praised for recently for their summer transfers? Honestly, I can’t join in the cheering,” writes the former Bundesliga professional in his column sports buzzer.

Rummenigge continued: “With all due respect for Sadio Mane and Matthijs de Ligt – both of them are not world-class players for me. Of course Mane will do the Bundesliga good and score his goals, but at the age of 30 I don’t see him at the absolute top level. Had it been otherwise, Jurgen Klopp would have certainly fought harder to keep the striker at Liverpool.”

Rummenigge is tougher on Munich’s other star purchase: “I’m even more skeptical about de Ligt. Sure, he’s only 22 years old. But the last three seasons at Juventus Turin were lost time for him. He was really able to develop further after his furious start to his career at Ajax Amsterdam. I think it is very daring to declare him Bayern’s chief of defense. You could have kept Niklas Süle.”

On the other hand, there is praise for another newcomer: “In the shadow of de Ligt and Mane, Noussair Mazraoui could develop into a real king transfer from Munich. He reminds me a little of the former Dortmund Achraf Hakimi, who now plays for Paris St. Germain. Mazraoui will help Bayern a lot on the defensive right flank.”