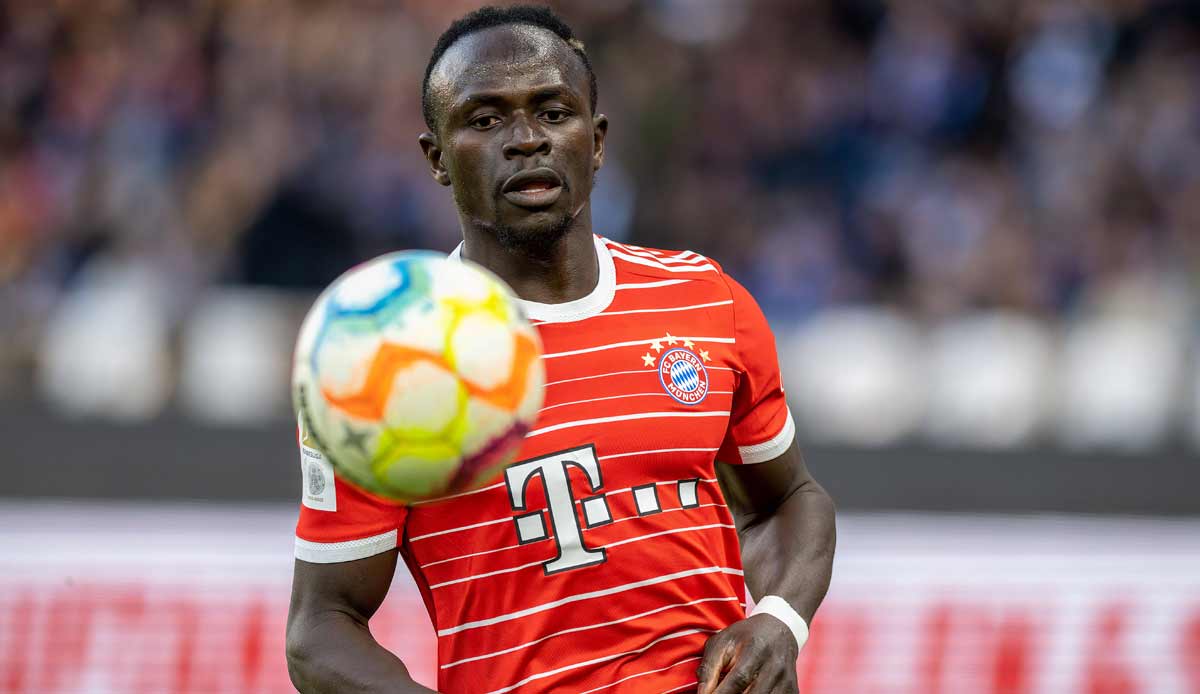 Sadio Mané has taken the next step on the road to his comeback. The Bayern Munich superstar returned to running training on Tuesday.

“Nice to see you running again, Sadio!” Wrote the German soccer record champion on social media for a short video with Mané. The 30-year-old comes out of the cabin on Säbener Straße with a smile and arms outstretched and speaks of a “good feeling after a nice, very long holiday”.

Mané tore a tendon on his right fibula head in mid-November and missed the World Cup with Senegal after the subsequent operation. Bayern are hoping for his return to the Champions League knockout round against Paris St. Germain (February 14/March 8).

“But that should go very well and might also involve a small risk,” said coach Julian Nagelsmann recently. Mané is “a bit faster than we expected” and “on the right track”. Although he is not planning with him for the first leg at PSG, there is “a small remaining chance” that he could be used.