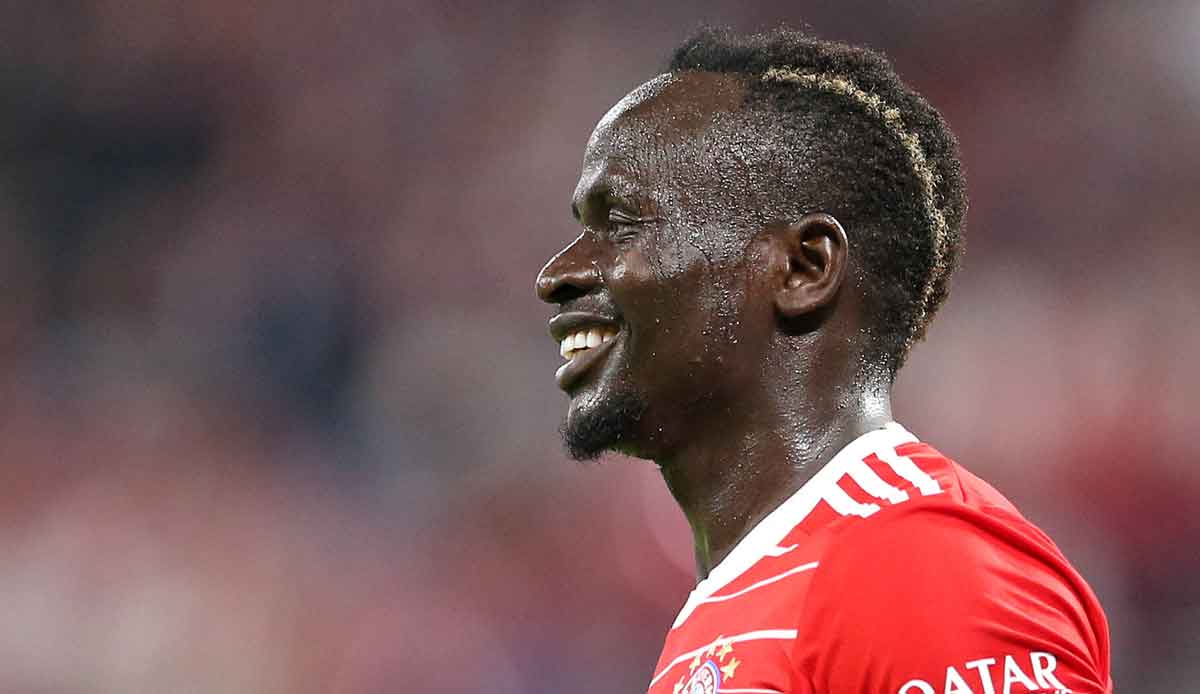 Newcomer Sadio Mane from FC Bayern Munich has told the story behind the white stripe in his hair.

He’s had it for about ten years, as the 30-year-old striker revealed in an interview on FC Bayern’s website: “I wanted to do something that nobody else has. My hairdresser then had the idea. At first I didn’t want to do it, because I knew my parents would never approve of it.”

In the end he decided to take the step because “my parents were far away. Of course they called immediately after they saw it: ‘Sadio, what have you done with your hair? It doesn’t look nice. Get rid of it !'”

Exactly ten years ago, the Senegalese switched from his first club in Europe, FC Metz, to RB Salzburg. He joined Liverpool in 2014 via Southampton FC, before moving to Bayern Munich this summer for 32 million.

In the run-up to his home visits, he always removed the white stripe for a short time. “But back in Europe I colored the stripe again,” he said. “Meanwhile, my parents have also gotten used to it and accepted it.” They may have to get used to something new in the near future. “If we win the Champions League, I’ll paint it red,” Mane promised.