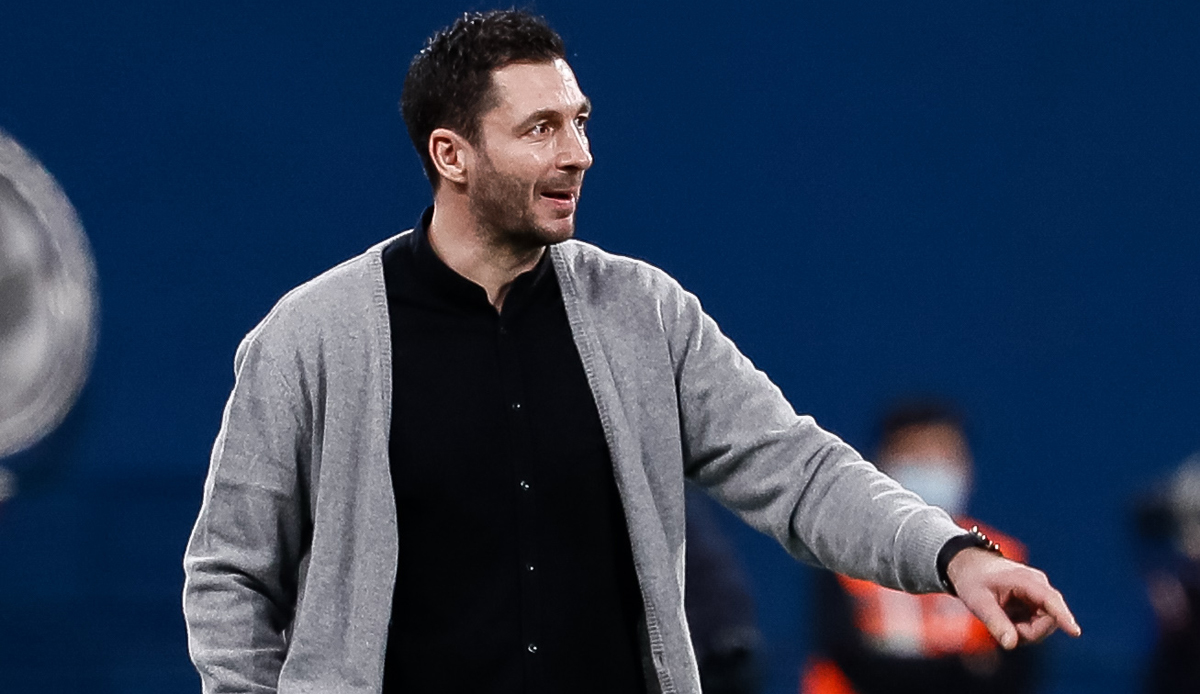 Sandro Schwarz is the new coach of Hertha BSC. The Berliners announced this on Thursday. The 43-year-old comes from the Russian first division club Dynamo Moscow, where he announced his departure last Sunday. In Berlin, Black gets a contract until 2024.

As Felix Magath’s successor, Schwarz is to push ahead with the new start at Hertha, which only secured relegation in the relegation against second division Hamburger SV. Before joining Dynamo, he coached FSV Mainz 05 from 2017 to 2019.

“With his personality, the active and forward-looking way of playing football, Sandro can create a bond between the green turf and the environment. That’s what we need at Hertha BSC,” said managing director Fredi Bobic. When looking for a trainer, he consciously paid attention to “enthusiasm, passion and emotionality” in addition to specialist knowledge.

Schwarz feels “great desire” for the new start, which he wants to “change to the positive with work, joy and a lot of energy”, said the football teacher: “I’m really looking forward to it now.”

Schwarz had worked in Moscow since 2020 and led the club to third place in the Russian league last season. Last Sunday, Schwarz lost the cup final to Spartak Moscow 2-1 before making his exit public.

In contrast to his German coaching colleagues Markus Gisdol (Lokomotiv Moscow) and Daniel Farke (FK Krasnodar), Schwarz did not end his commitment when the Russian war of aggression in Ukraine began. He justified this by saying that he felt responsible for the club.