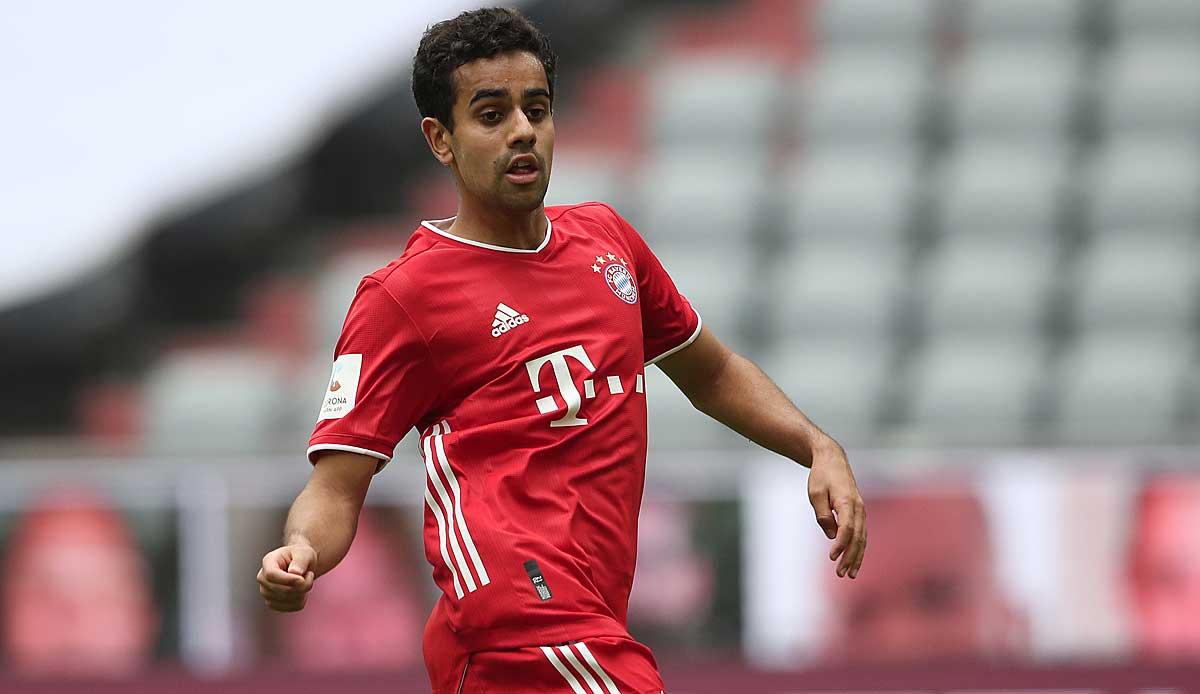 Offensive player Sarpreet Singh is apparently about to switch from Bayern Munich to Bundesliga returnees Werder Bremen. That reports the dyke room.

Accordingly, Singh should finally leave Munich this summer after two years on loan in Nuremberg and Regensburg. Since the 23-year-old New Zealander’s contract with FCB runs until 2023, Werder would have to pay a fee. Noisy picture this is 300,000 to 400,000 euros, the deal should be finalized on Monday at the latest.

Bremen’s managing director Klaus Filbry had recently announced a transfer whose profile would fit Singh: “We will announce another transfer shortly, this time in the offensive area. We have a very exciting, creative player who will come to us. “

Singh came to Munich from Wellington Phoenix in 2019, but only made two appearances for the record champions’ first team. Last season he was loaned to second division side Regensburg, where he scored six goals and nine assists in 27 competitive games.