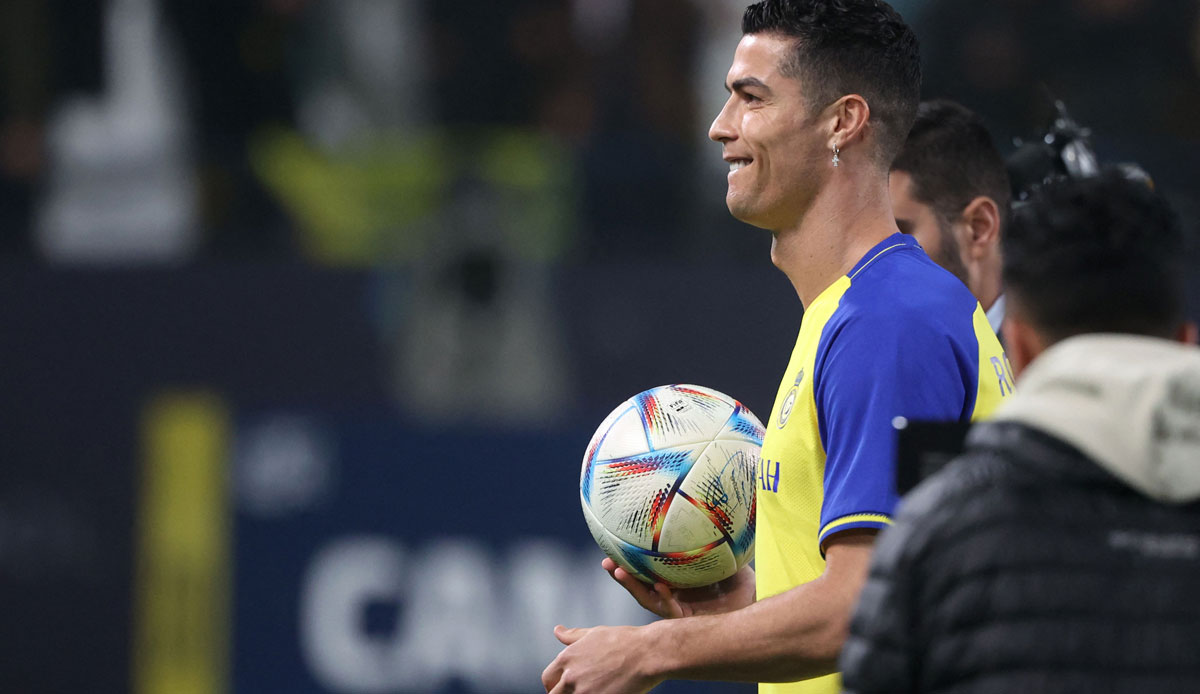 Cristiano Ronaldo has settled in well after joining Al-Nassr in Saudi Arabia and is now even allowed to live with girlfriend Georgina Rodriguez. Saudi lawyers have reportedly confirmed that local authorities will “turn a blind eye” if the couple are living together, despite the law prohibiting unmarried couples from living together.

“Although UK law still prohibits cohabitation without a marriage contract, the authorities have recently turned a blind eye to not prosecuting anyone,” a lawyer told the media EFE. “However, if there is a problem or a crime, these laws will be applied.”

Ronaldo has already received a warm welcome from Al-Nassr fans and is now awaiting his debut for the club. The striker was signed by the Saudis to replace Vincent Aboubakar who was released but has not yet played as he is serving a two-game ban for smashing a fan’s mobile phone while at Manchester United.

The 37-year-old is expected to make his debut for Al-Nassr on January 22 against Al-Ettifaq. There’s also a chance Ronaldo could be in the Saudi star XI who face PSG in a friendly on January 19.