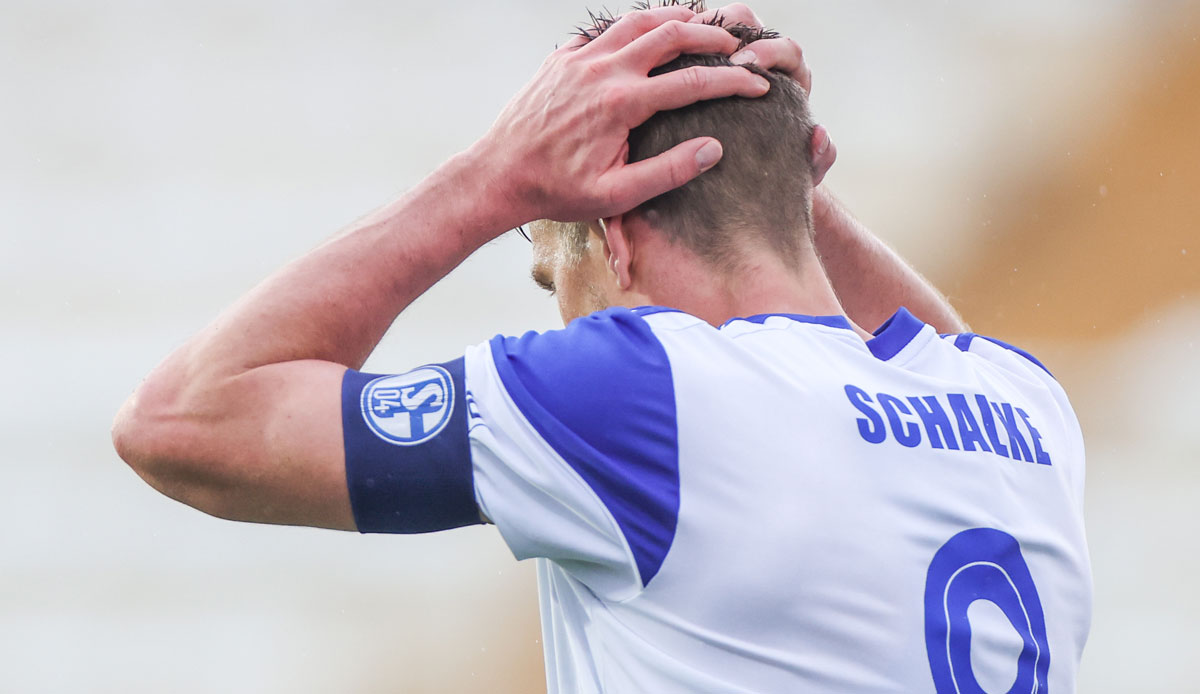 Bundesliga bottom Schalke 04 also suffered a defeat in the “Friendly Test” against second division club 1. FC Nürnberg. In Belek, Turkey, the team coached by Thomas Reis lost 1-0 (0-0) and is still waiting for their first win after the fifth game of the winter.

Erik Shuranov scored in the 79th minute with a penalty kick. Jere Uronen, who were loaned out by Niklas Tauer, made their debuts for the Royal Blues while midfielder Florent Mollet had to be substituted through injury.

Schalke and Nuremberg fans have been friends for decades. At the training camp in Belek, both teams are currently staying in the same hotel.

Schalke will play their dress rehearsal for the Bundesliga on Saturday (3:30 p.m.) in their home arena against Werder Bremen. At the end of the training camp on Saturday (13 CET), Nuremberg will meet the Polish first division side KS Cracovia.