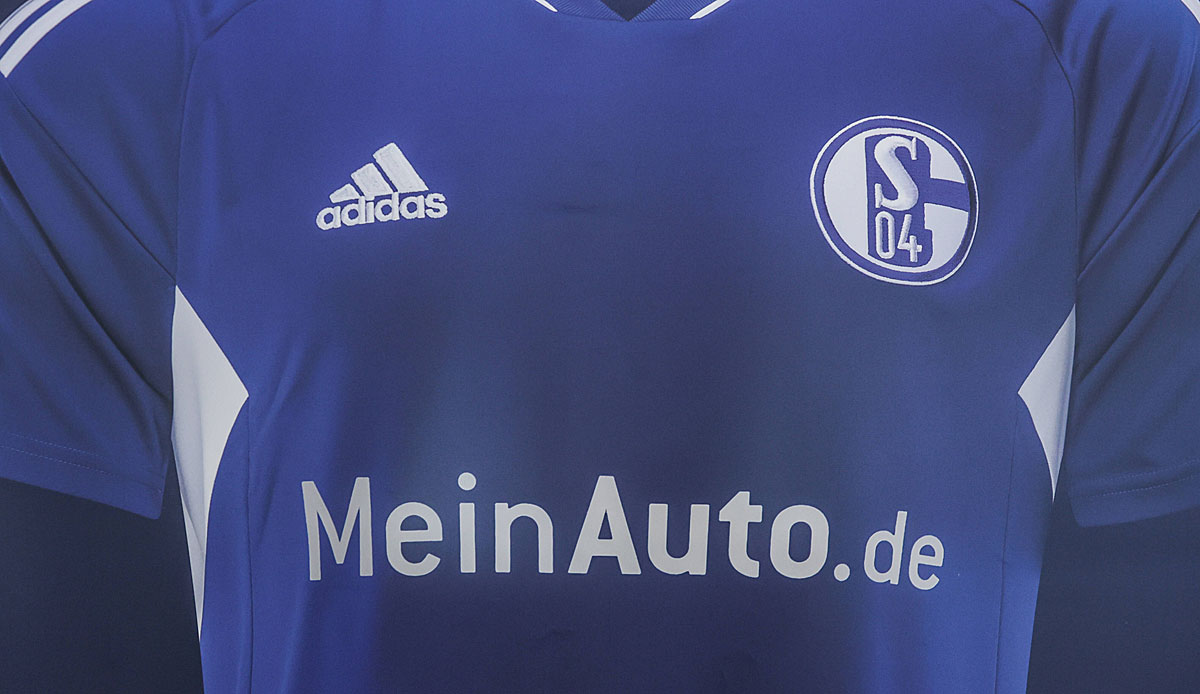 The club announced this during the training camp on Wednesday. The contract is initially designed for up to three years, but both sides are aiming for a long-term cooperation.

“With MeinAuto.de we have found a strong partner for the challenge of the Bundesliga. The renowned company is involved in sports sponsorship for the first time – we are particularly pleased that they have chosen Schalke 04,” said Bernd Schröder, CEO of FC Schalke .

The Gelsenkirchen housing group Vivawest only stepped in as the main sponsor of the then second division team on March 5 after Schalke had ended their long-standing cooperation with the Russian oil company Gazprom due to the war of aggression in Ukraine. Due to the rise, however, the project was probably too expensive for the local company. “Vivawest and Schalke remain partners,” emphasized Schröder.