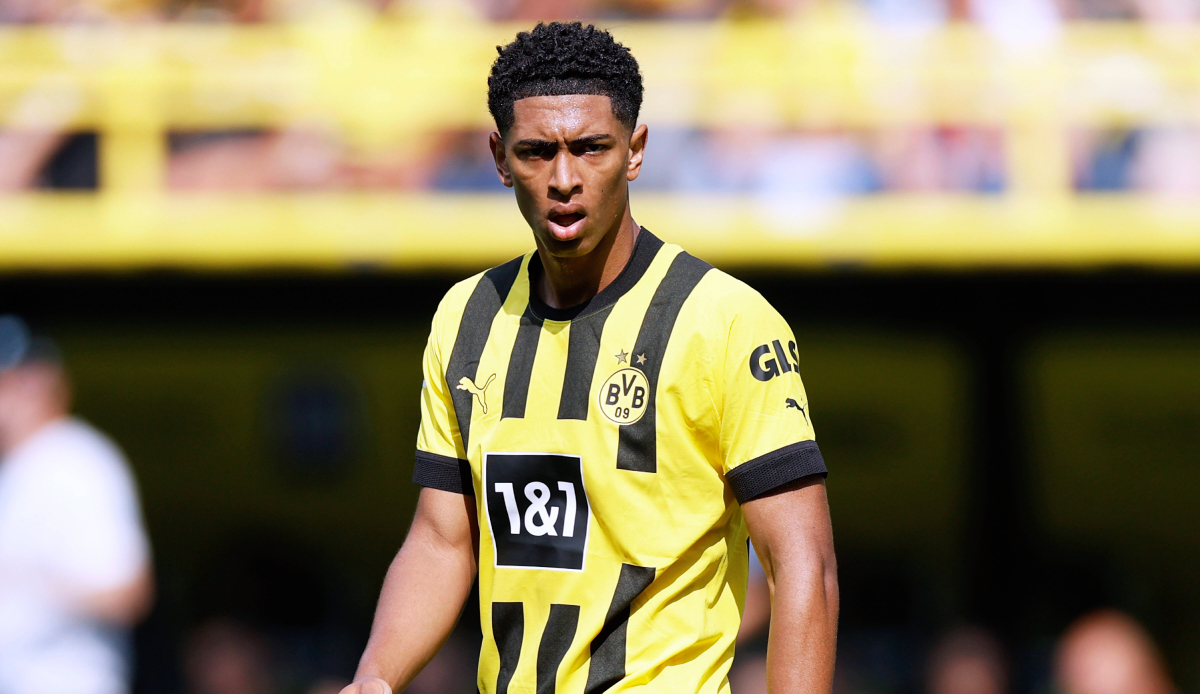 Sports director Sebastian Kehl has ruled out that Jude Bellingham will leave BVB this summer. “There is no request for him,” said the 42-year-old Sky90: “Honestly, I know that from the player and his family, Jude has no interest in going anywhere this summer. He will stay with us. I can guarantee that today.”

According to the English media, Liverpool FC was recently interested. “There is a lot of interest, I can imagine that,” said Kehl. “Jude is a player who is known beyond the borders of Germany.” However, the Englishman feels comfortable in Dortmund and anyway it is the sporting director’s idea to keep key players for a year or two longer in the future.

He was aware that Bellingham “wanted to take the next step at some point” and that “in our philosophy and orientation there is always a danger”. BVB give up their best players “in order to basically reinvent ourselves. It’s not easy.”

Nevertheless, one has to accept “that at some point the point will come where the boys move on, both economically and sportively”.

Kehl did not want to answer clearly whether this will be the case at Bellingham in the summer of 2023. “I hope so,” Kehl said, but didn’t want to make a statement that might fall on his toes next year.

Sebastian Kehl: BVB wants to “find a solution” with Akanji

Manuel Akanji is to be handed over in the coming days. There is currently no new status for the central defender. “There is nothing on the table that we have to decide,” said Kehl: “I hope that we can still find a solution.” With Mats Hummels and Marco Reus, on the other hand, the ex-midfielder looks calmly at the expiring contracts: “We have agreed that we will deal with the situation very relaxed.”

This is probably also due to the fact that the squad was strengthened this year in the positions of the two veterans. In central defense, Nico Schlotterbeck and Niklas Süle had two competitors for Hummels. “It tickles him now that he’s going into a competitive battle that drives him,” Kehl stated, however: “He wants to show this season that he’s not on the scrap heap.”

So far he has also been able to assert himself in the team because of an injury to Süle. “He can improve,” said Kehl about the fitness of the former Bayern player: “He doesn’t want to come off the bench, he has to face the competition.” For this he had to “get a little fitter”. But that has nothing to do with the player or his attitude, but only with the injury.

For Kehl it was the first transfer window in which he was solely responsible. “We have taken many steps forward,” summed up the sports director, but also pointed out that he did not do it alone: ​​”Michael Zorc has always been there in recent months, as has Aki Watzke. In the end, it’s a team.”