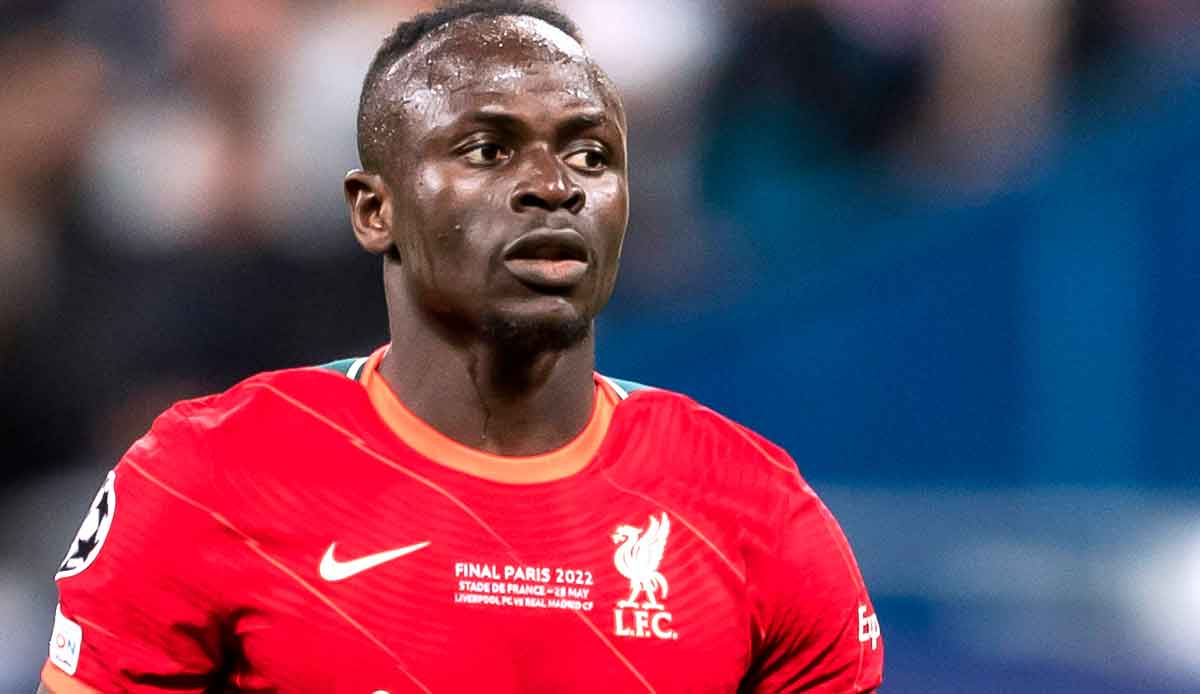 Senegal national coach Aliou Cisse has a clear opinion on a possible transfer of his player Sadio Mane from Liverpool to FC Bayern: “I think the club where he would feel most comfortable is Bayern,” he said in an interview Source A.

“For me, this is a club that corresponds to his standing. Bayern stands for intensity and pressing football with a German coach,” Cisse praised the German record champions and explained why he thinks Mane could feel comfortable in Munich: “Sadio played in Salzburg in neighboring Austria, which means he’s not entering unfamiliar territory.”

Mane himself recently fueled rumors of Liverpool departure: “60 to 70 percent of Senegalese want me to leave Liverpool? I’ll do what they want. We’ll see soon,” said Mane at a press conference for the Senegalese national team and smiled meaningfully.

With the almost perfect transfer of Darwin Nunez from Benfica to Liverpool, a Mane departure to Bayern is getting closer and closer. The Senegalese has apparently already spoken to FCB coach Julian Nagelsmann on the phone.