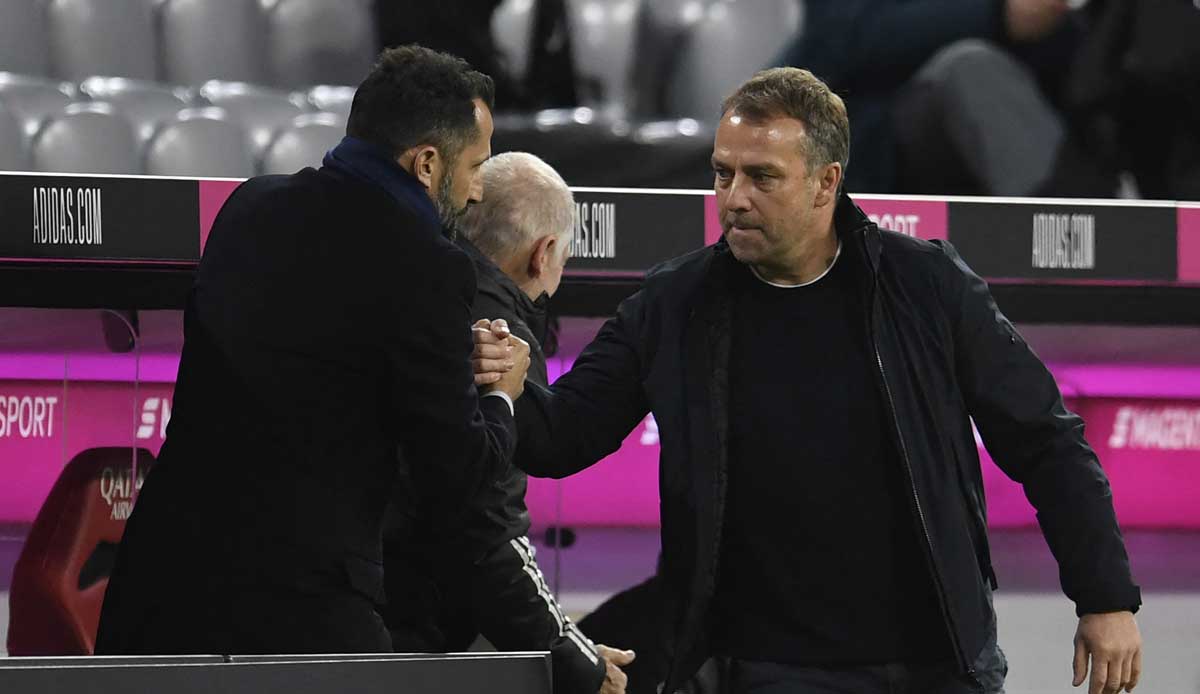 Bayern Munich’s sports director Hasan Salihamidzic has been in the at Sky90 Surprisingly expressed about his relationship with ex-trainer Hansi Flick.

“We saw each other a couple of times. We had contact because of the national team, not before 1.5 months. We talked and had a glass of wine together. His wife was there too,” said Salihamidzic.

In addition, Flick gave all of the record champions’ employees an electric scooter. “He brought mine to me personally. He’s a good guy. We will continue to have normal contact and work together as we have to,” said the 44-year-old.

Flick had asked Bayern for his release last season, whereupon the 56-year-old’s contract was terminated. After the triple win, there were several disputes between Flick, who succeeded Joachim Löw in the German national team, and Salihamidzic.

The differences of opinion regarding the transfer policy had even escalated into a loud verbal attack in March, as Flick later confirmed. Accordingly, he was annoyed by Salihamidzic on a bus trip of the record champions. “Now shut up,” says Flick, according to a report image have said.

Salihamidzic was unable to fulfill several of Flick’s transfer requests. At the same time, the sports director was apparently annoyed that his transfers under Flick did not get enough playing time. Even then, the Bosnian had spoken of a reconciliation. Nevertheless, they separated a few weeks later.

You can find more statements from Salihamidzic here.