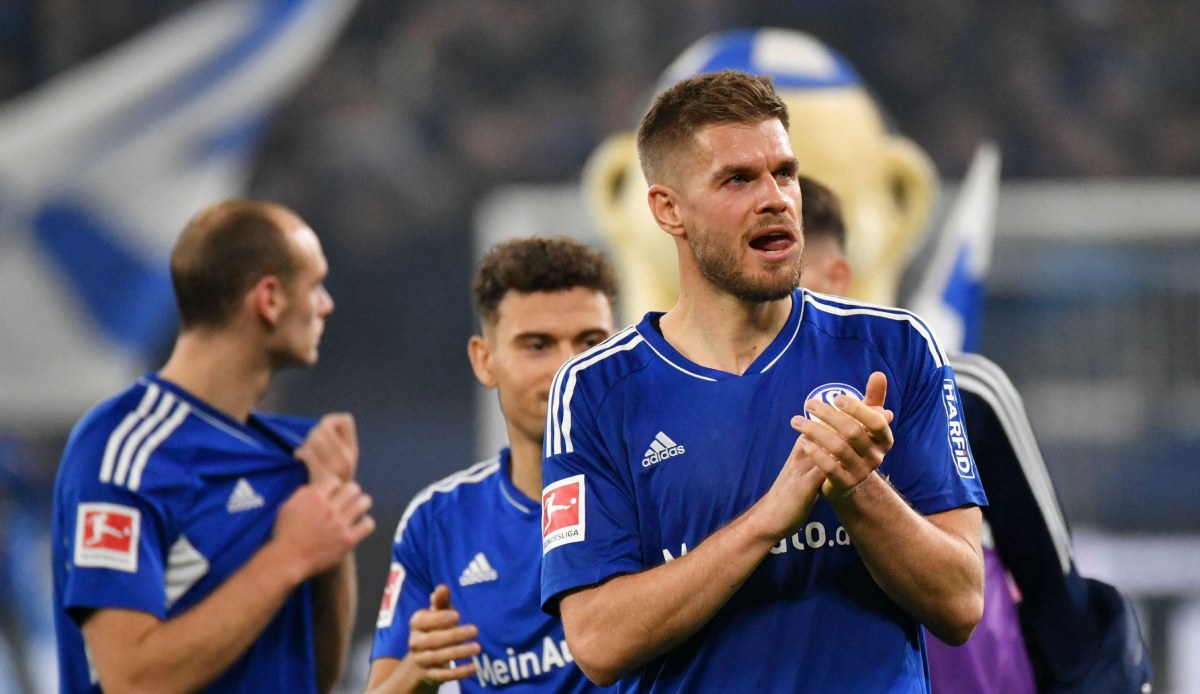 Striker Simon Terodde would like to play for Schalke 04, who are threatened with relegation, beyond the summer. “I feel the appreciation of those responsible and I would like to stay at Schalke,” said Terodde, whose contract expires at the end of the season, in an interview with the newspapers of the Funk media group.

At the same time, the 34-year-old expressed his understanding that the extension of his contract for the table-18. currently not a priority. “Obviously, the club is currently more concerned with winter transfers,” said Terodde. Therefore, there have been no contract talks so far.

He avoided a clear commitment to S04 in the event of relegation, but also indicated that a move abroad did not necessarily appeal to him. “We kept getting exotic requests. But so far I’ve only been able to smile because I think the Bundesliga is just great,” said Terodde.

A premature end to his career is not yet an issue for the record scorer in the 2nd division (172 goals). “It’s a typically German topic to keep talking about age,” said Terodde. “The World Cup was a prime example of how important experience can be.”