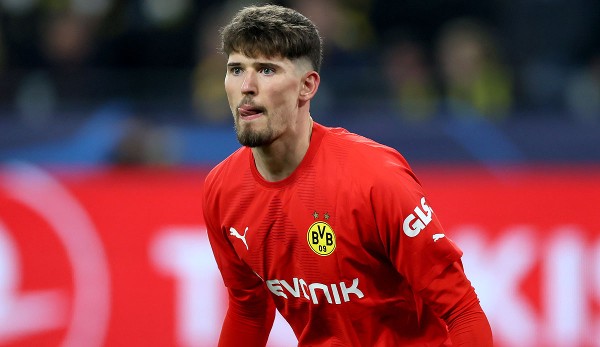 Borussia Dortmund’s Thomas Meunier appears to be attracting interest from some clubs. Gregor Kobel has reacted to the Bayern rumors. Here you can find all the news and rumors about BVB.

Thomas Meunier appears to be attracting interest from several major clubs. As the Mundo Deportivo reported that the right-back from Borussia Dortmund is not only on FC Barcelona but also AC Milan, Juventus Turin, Manchester United and two London clubs.

Meunier himself is said to favor Barça as a potential new employer. The 31-year-old Belgian’s contract with BVB runs until 2024.

BVB, News: Gregor Kobel has no interest in Bayern change

Borussia Dortmund goalkeeper Gregor Kobel has stressed that he is currently unaffected by the rumors of a possible move to Bayern Munich as Manuel Neuer’s successor.

“No, and that’s not of interest to me either,” Kobel said sports1 when asked whether he had heard anything about the speculation.

The Swiss explained: “I play for Dortmund and we have big plans for BVB. That’s all that interests me.”