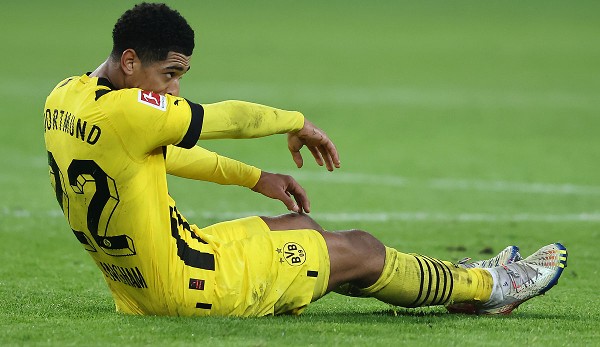 Jude Bellingham’s farewell to BVB is apparently becoming more and more concrete. Borussia is obviously interested in an English midfield talent and the date for the second district derby against Schalke has been set. The most important news and rumors about Borussia Dortmund can be found here.

News and rumors from the previous days about BVB:

Jude Bellingham’s farewell to BVB after this season is apparently becoming more concrete. A report of sports picture According to the report, the Englishman wants to inform those responsible at Borussia Dortmund in a conversation after the World Cup that he intends to change.

At BVB, the rumors about Bellingham should not go down well in the team. In the cabin, they should be perceived as annoying. In addition, Bellingham’s sometimes derogatory body language in some games aroused the displeasure of some teammates, who were annoyed. Like the second captain, Mats Hummels, the third, Bellingham, is a controversial leader, which could endanger the hierarchy within the team.

Shortly before the start of the World Cup in Qatar, the DFL canceled matchdays 20 to 25. This also includes the BVB Revierderby at Schalke.

On Saturday, March 11th, Borussia Dortmund will be visiting the Veltins Arena in Gelsenkirchen. The game was selected as the top game of the 24th matchday and will therefore kick off at 6:30 p.m.

BVB apparently has an eye on youngster Tyler Morton. As the Sun reported, the midfielder was scouted by the black and yellow.

Morton is currently on loan from Liverpool FC to Blackburn Rovers. The 20-year-old is set for the English second division team.

After the season he is expected to return to the Reds, where he is still under contract until 2025. the Sun also speculates that Morton could be included in a possible deal by Jude Bellingham.