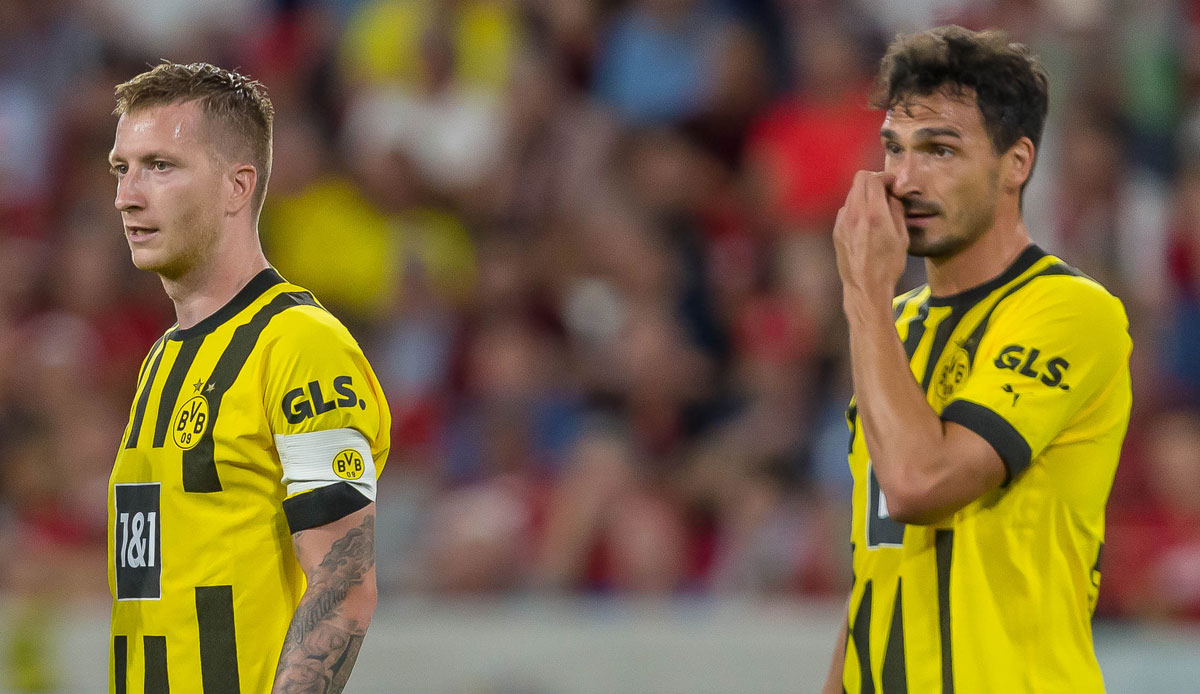 An ultimatum for Youssoufa Moukoko, no time pressure for Mats Hummels and Marco Reus. While Borussia Dortmund’s sports director Sebastian Kehl no longer wants to negotiate a new contract with the storm jewel beyond the existing offer, the situation for the two veterans looks different. Kehl explained this in an interview with the table football.

“From the conversations with both of them I can say that we are very relaxed about the situation,” said the ex-professional: “Both have already made public statements about this in the past few weeks. Mats has decided that he wants to wait and see , how the development is going on with him. He also publicly formulated that himself.”

Of course, both “players would think about their future”, but Kehl is “convinced that we will find a way to move forward together in talks”. Like Moukoko’s contract, the working papers of long-time national players Hummels (34) and Reus (33) expire at the end of the season. Both are among the top earners in Dortmund.

Kehl increased the pressure on Moukoko (18). “We made him a very attractive offer that gives him a lot of room for development,” Kehl said. “Youssoufa can now accept this offer and commit to Borussia Dortmund – or we will go our separate ways.” Kehl expects a decision before the Bundesliga restart next Sunday (3:30 p.m.) against FC Augsburg.

The Bundesliga club and Moukoko have been negotiating a contract extension for months. “I would like him to choose us because he hasn’t finished his development and I see huge potential in him. But there are limits for us as a club. And we have shown these limits. Now it’s over up to him to make a commitment in a timely manner,” said Kehl.