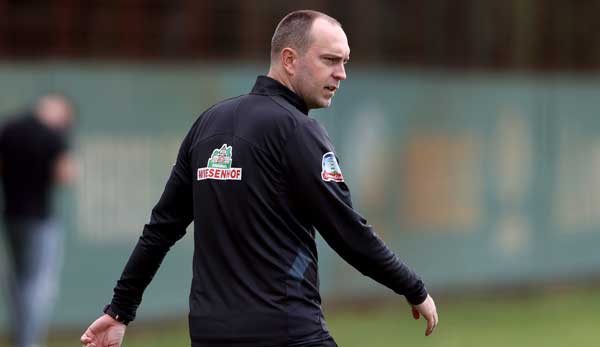 Bundesliga promoted Werder Bremen and Karlsruher SC meet today in a friendly. You can find out how you can follow the game live on TV and live stream here on SPOX.

After second place in the past second division season, SV Werder Bremen will play Bundesliga football again in the coming 2022/23 season. In order to be well prepared for the new season, Werder have been back in training since June 22. They are currently at the training camp in Zell am Ziller, Austria, where the North Germans and Karlsruher SC are doing a large part of their preparation.

For this reason, the two clubs meet in a friendly this Sunday, July 3rd. The game starts at 3.30 p.m., the venue is the Park Stadium, which SK Zell am Ziller uses for its home games in the Tyrolean Regional League East.

Werder Bremen and KSC know each other well from last season’s second division, when they met twice, the first game ending in a goalless draw, while Werder won the second game 2-1.

Today is the second friendly for Werder, last week they defeated VfB Oldenburg 3-1. Karlsruhe, on the other hand, has already had four preparatory games.

Bundesliga: The 1st match day at a glance

Werder Bremen’s return to the Bundesliga begins with an away game against VfL Wolfsburg, who have a new coach in Niko Kovac.

2nd Bundesliga: The 1st matchday at a glance

The KSC, on the other hand, gets into the action of the 2nd Bundesliga much earlier. Already on Sunday, July 17th, they will face SC Paderborn.