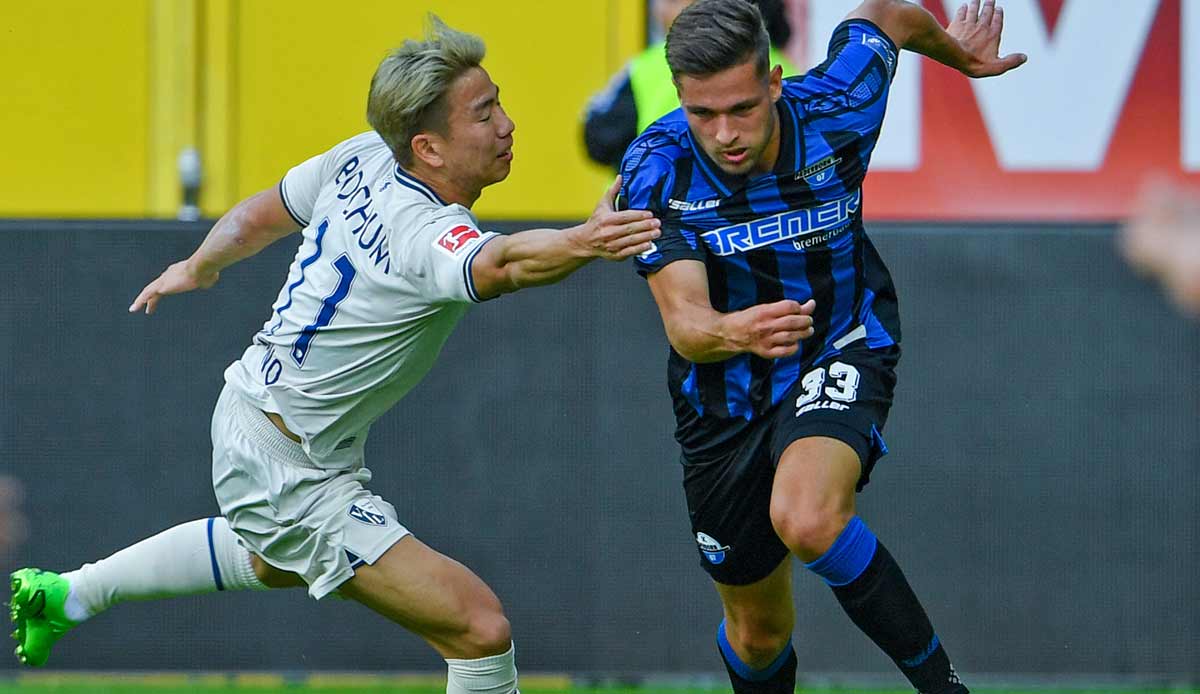 Mixed test match record for a Bundesliga quartet: VfL Bochum had to admit defeat from second division club SC Paderborn, and FC Augsburg also only managed a draw against SV Sandhausen. On the other hand, Hertha BSC and 1. FC Köln celebrated clear victories.

FC Augsburg did not get past 1-1 (1-0) against SV Sandhausen. The lead by Daniel Caligiuri (37′) was equalized by Matej Pulkrab (84′) in the closing stages for the second division side.