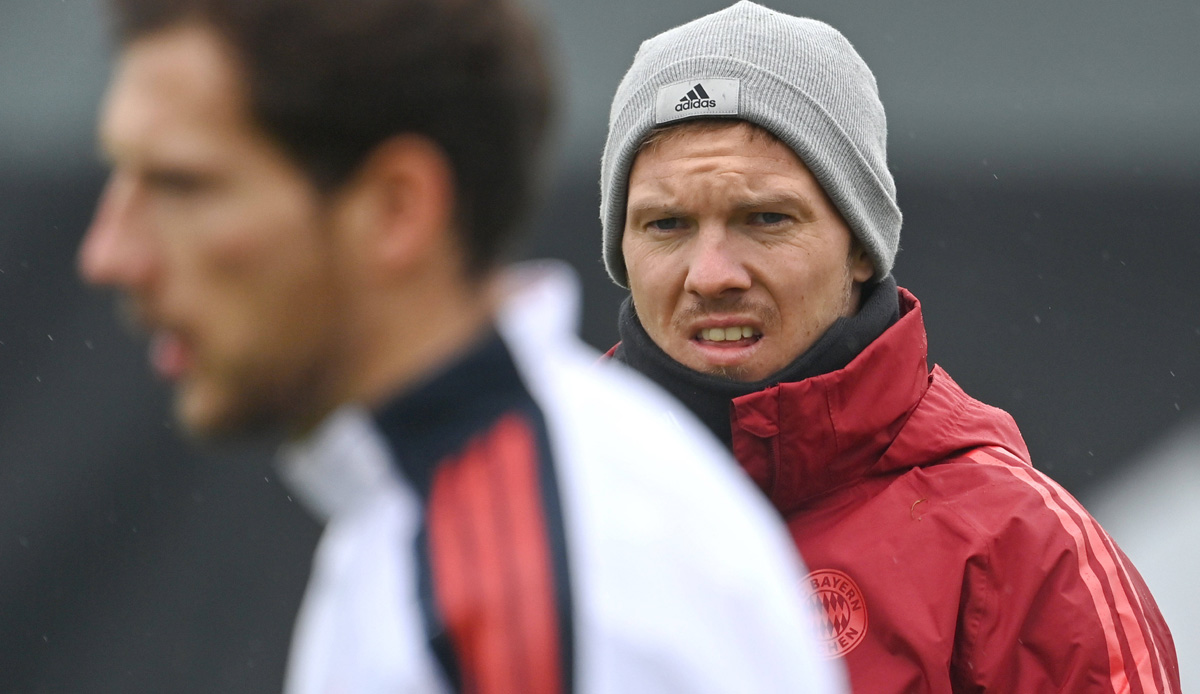 FC Bayern Munich meets VfB Stuttgart in the Bundesliga on Saturday. FCB coach Julian Nagelsmann speaks to the press before the game against the Swabians. Here you will find all statements in the live ticker!

FC Bayern: PK with Julian Nagelsmann in the live ticker today – before the start

Before start: The Swabians come for Bayern after the game at Inter and before next week’s game against FC Barcelona. It can therefore be assumed that Nagelsmann will rotate. Maybe he will put Leon Goretzka in the starting XI for the first time after his knee surgery.

Before start: The starting position of the game is clear: Bayern did not win the 1-1 draw against Union Berlin and are third in the table. VfB is still without a win this season – so the favorite role is clear.

Before start: On Saturday at 3:30 p.m., FC Bayern Munich will play their home game against VfB Stuttgart on matchday 6 of the Bundesliga. Coach Julian Nagelsmann will answer the most important questions at a press conference on Friday. We will be there for you from 1 p.m.

Because Bayern Munich vs Stuttgart is a Saturday game sky the address that fans interested in the game want to go to. The pay-TV broadcaster has the broadcasting rights for all Saturday games in Germany’s top division. The game will be played on several sky-Transmit channels. The single game is live and in full from 3.15 p.m Sky Sport Bundesliga UHD and Sky Sport Bundesliga 2 to see.