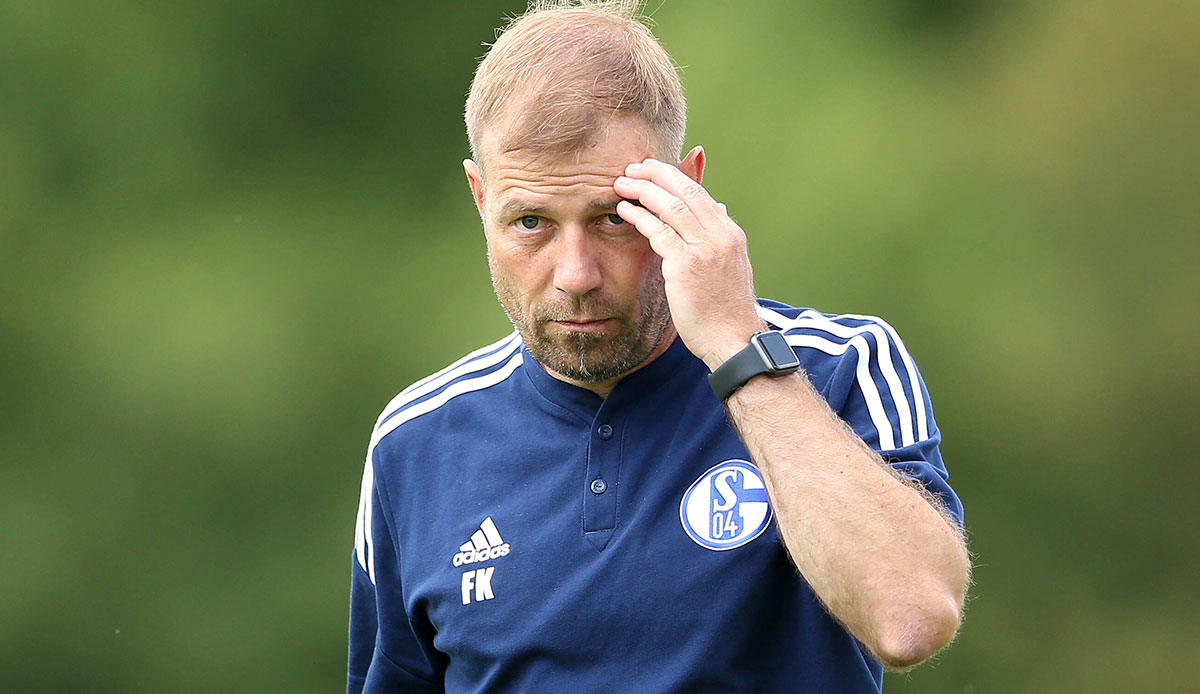 Coach Frank Kramer (50) from FC Schalke 04 has been given a grace period by the Royal Blues for the home game on Friday (8:30 p.m.) against TSG Hoffenheim. Nevertheless, there is already media speculation about the successor. the picture reported again that Thomas Reis (49), who was released by S04 rivals VfL Bochum, could be the alternative for Kramer.

Schalke, who had been promoted to the first division, had already knocked on the door of the 49-year-old, who was relieved of his duties in Bochum on September 12th.

Under Kramer, the Royal Blues had lost three times in a row, most recently 4-0 at Bayer Leverkusen last Saturday. In an official statement, Schalke then granted Kramer a grace period for the Hoffenheim match.

“The performance of our team disappointed us immensely today. The coaching staff around Frank Kramer, the team, we are all challenged to show an improved performance in all respects against Hoffenheim,” the statement said.

Allegedly, Kramer is now considering turning things around by changing the system. He is said to have exchanged views with an extended player council on Sunday. The traditional club occupies relegation place 16 with six points.