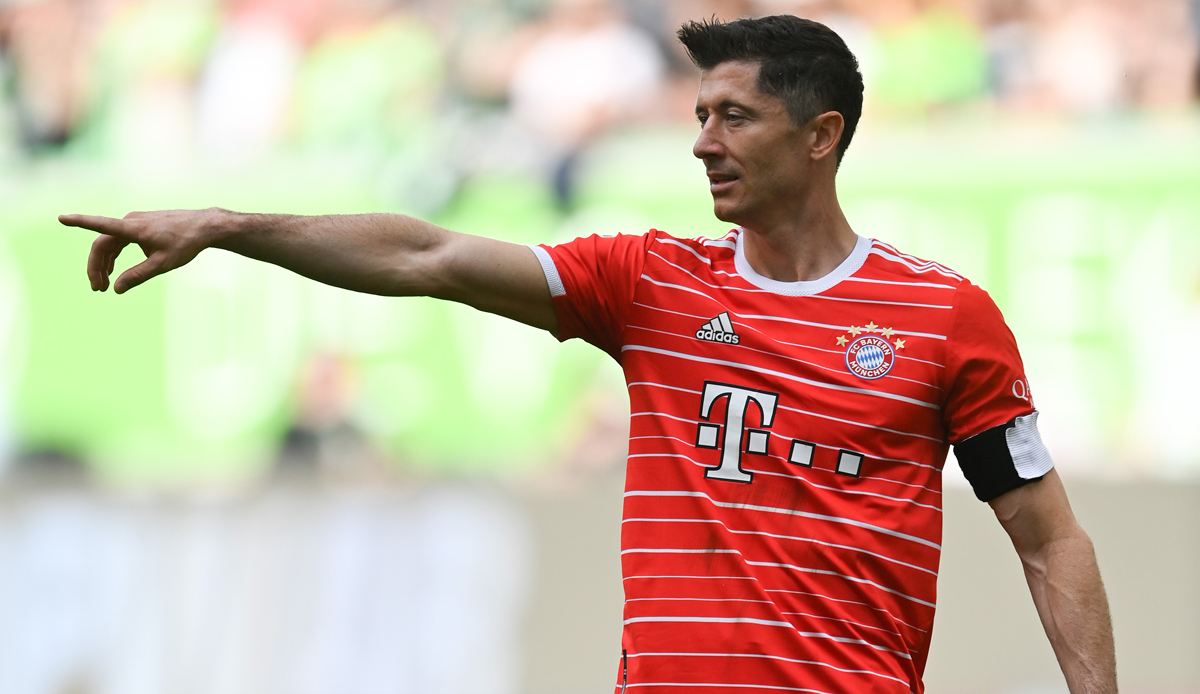 Ex-national player Toni Kroos does not believe that Robert Lewandowski will remain at Bayern Munich.

“I think it’s relatively difficult to keep someone if they don’t want to be there. The question is whether you can convince them to stay there and at the same time be fine with it,” said Kroos in the podcast “Simply Luppen “, which he runs together with his brother Felix.

However, Kroos does not want to choose a side in the mutual finger pointing. There are arguments “that speak for both sides. There is a lot of speculation,” said the 32-year-old.

The younger of the Kroos brothers saw it a little differently. “Once you’ve signed a contract, you also have the obligation to end the thing properly. That’s the trend that has been going in the wrong direction for years: that the players exercise their power,” said Felix.

In addition, Kroos was full of praise for Antonio Rüdiger’s transfer to Real Madrid: “Rüdiger is a top central defender. One of the best central defenders currently available. A top transfer.”