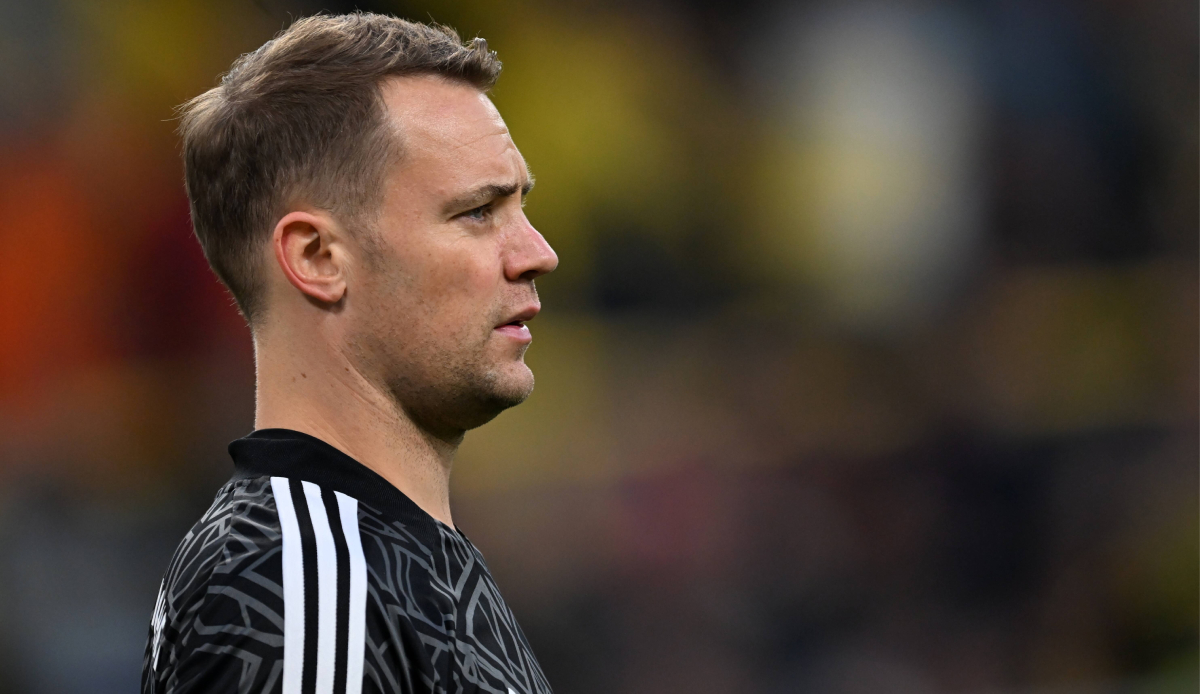 Manuel Neuer could be missing from FC Bayern for a longer period of time. As the Bild newspaper reported, the 36-year-old goalkeeper had to stop a training session on Thursday.

Actually, Neuer should be in his rehab and make continuous progress in order to be back on the pitch as soon as possible. According to the report, however, the national goalkeeper still seems to have problems with his shoulder joint contusion.

After a movement with his left arm, Neuer is said to have stopped training on Thursday and went to the cabin with rehab coach Simon Martinello and had a massage with the physios.

The 36-year-old was supposed to make his comeback against FSV Mainz 05 in the Bundesliga this weekend, but nothing will come of it. Instead, if there is a further delay, the World Cup in Qatar, which starts in exactly 27 days, could even be in danger.

At Bayern, Neuer is currently represented by Sven Ulreich. “When Manu can play depends on the pain in the shoulder. When he’s available again, you have to look from day to day. If the coach says on Friday that Manu can’t do it, then I’ll play,” said number two German record champion.