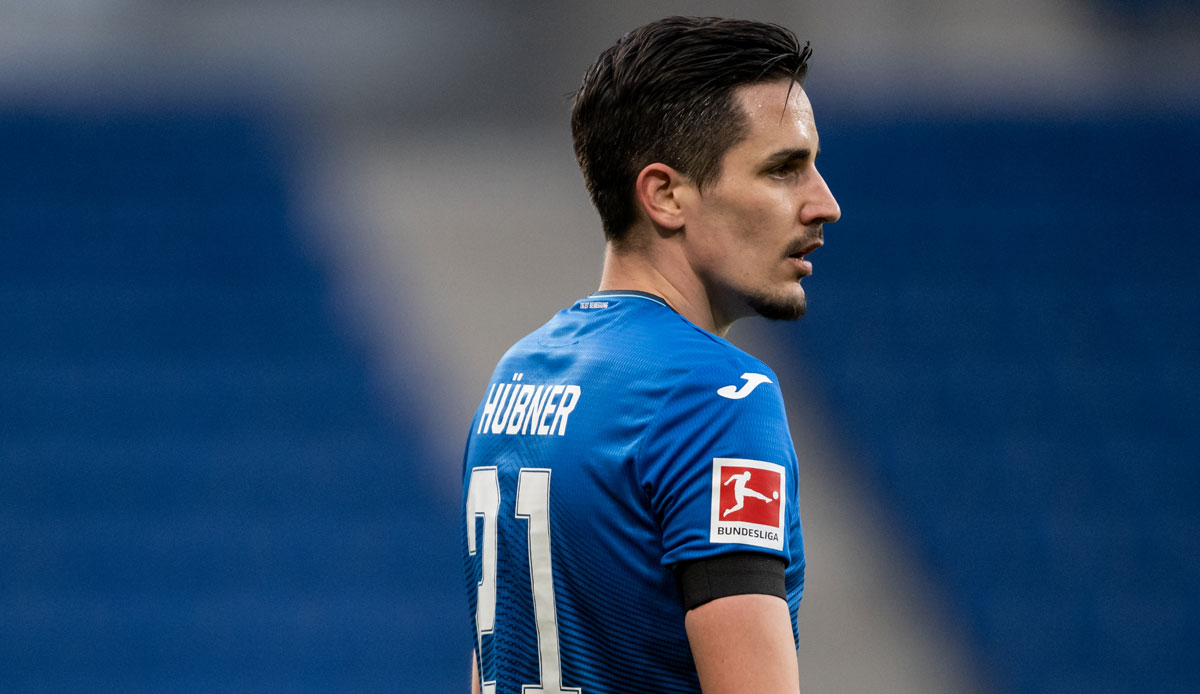 Defender Benjamin Hübner from TSG Hoffenheim has to end his career due to injury. The 33-year-old captain of the Kraichgau made the decision “after a series of injuries and careful consideration”. The club announced this on Tuesday.

In the current season, Hübner has only played in the first round of the DFB Cup, after which a “stubborn ankle injury” prevented further appearances.

“It’s no longer possible,” said Hübner, who often had to struggle with serious injuries in his career. In 2018 he suffered a head injury, in 2020 he got his left foot. Both times, Hübner was out for a long time. The tackler, who is strong in the air, played 103 competitive games for Hoffenheim and scored nine goals. Hübner is to be said goodbye as part of the home game against VfB Stuttgart at the end of January.

“Benni was not only an exemplary fighter and a strong character on the field, but also an important and clear contact person for me when it came to team matters,” said Hoffenheim’s director of professional football Alexander Rosen: “He is a great personality , which we will miss on the pitch, but there have already been initial concrete talks as to how we can integrate him into our team after he has retired.”