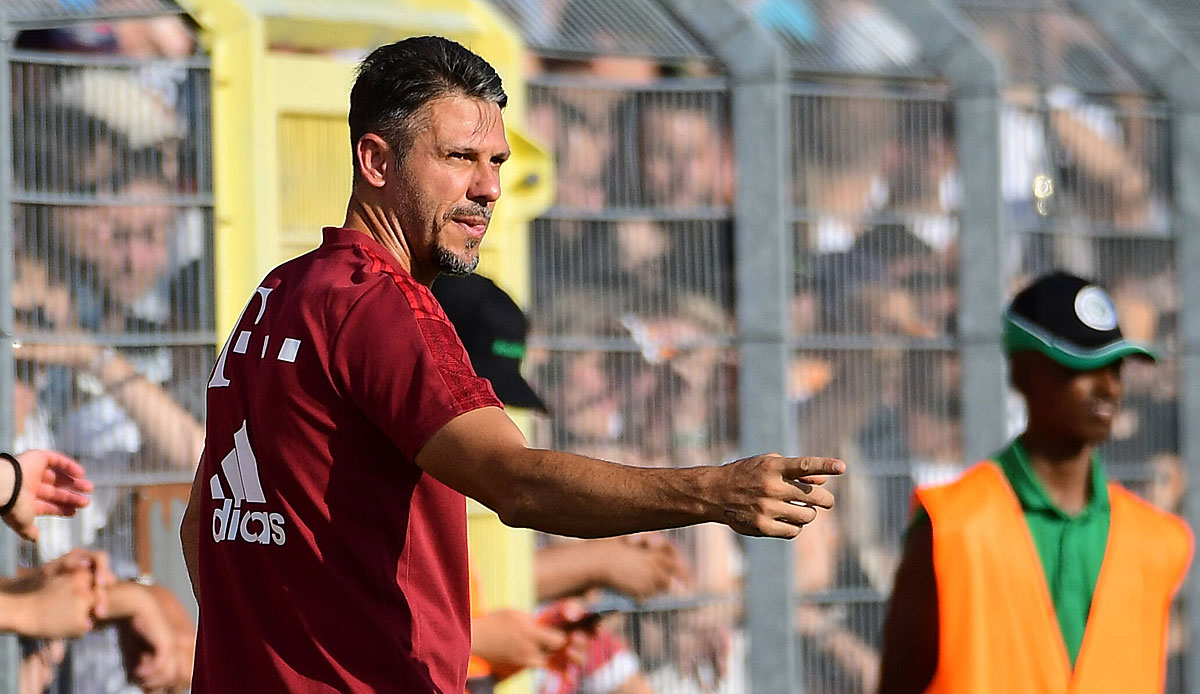 The ambitious FC Bayern U23 suffered an embarrassing defeat on the second day of the regional league season. Martin Demichelis’ team lost 2-0 to newly promoted Ansbach after a successful start to the season.

The goals for the game association from Franconia were scored by Tom Abadjiew shortly after the start of the game (2′) and Patrick Kroiß after the break (75′). “We got off to a bad start. We weren’t focused enough right from the start and let the opponent score a quick goal,” explained FCB coach Demichelis.

After that, they “caught themselves and created a few good chances, but didn’t take them. Ansbach did it smarter than us today and deserved to win in the end.” The Argentinian had to change his team to three positions against the underdog, goalkeeper Jakob Mayer, David Herold and Lucas Copado are with the pros in the USA. Among other things, talent Lovro Zvonarek made his debut in the adult division in return.

The start went completely wrong from a Munich point of view, after a ball blocked by keeper Manuel Kainz, Abadjiew only had to dust off. As a result, the guests in the person of Hyunju Lee (12th and 41st), Mamin Sanyang (36th) and Emilian Metu (44th) came to good conclusions, but Ansbach could have followed up after a good half hour, as Kroiß appeared completely free in front of the FCB box. After the break, the chances diminished, it became most dangerous after 49 minutes, again through Lee. 15 minutes before the end, Kroiss made the preliminary decision after great preliminary work by Michael Sperr.

For the moment, Bayern have slipped down to fifth in the table, which is of course still a model without value, but that can change over the course of Saturday. The Ansbachers, on the other hand, celebrated their first win of the season. The FCB amateurs continue their game against Türkgücü Munich on July 31 at the Grünwalder Stadion.