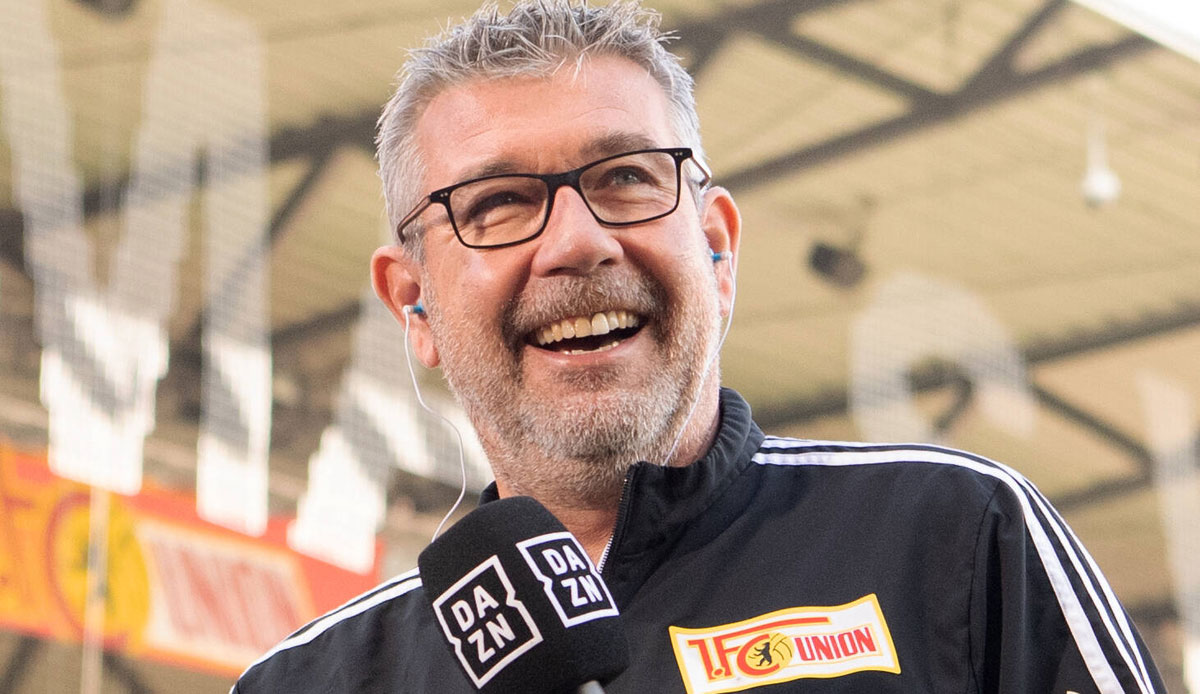 First promotion, then European Cup and now leaders – but Urs Fischer wants more: The successful coach of Union Berlin will remain the captain of Köpenick in the coming years. As the club announced on Wednesday afternoon, the Swiss coach and assistant Markus Hoffmann have extended their contracts.

Although the exact duration remained unknown, as usual, Fischer does not see his work with the Irons as finished. “What we have been able to experience together in recent years is incredible and can hardly be described. As I have often emphasized, I feel very comfortable at Union,” said Fischer and is certain that “there is still a lot to be done on the common path can reach.

The 56-year-old, whose old contract would have expired in 2023, took over Union in 2018 and was promoted to the Bundesliga in his first season. Since then, the Köpenickers have easily held the class in 2020, reached the Conference League a year later, the Europa League last season and the semi-finals of the DFB Cup.

But that’s not all. Recently, Union even stormed to the top of the table in the Bundesliga and also defied FC Bayern with a 1-1 draw. From up there, Union greets without defeat, but with five wins and two draws – this series should not end on Saturday (3:30 p.m. / Sky) with Europa League winner Eintracht Frankfurt. Many an expert is already talking about the master candidate Union, but in Köpenick they immediately brush that aside.

With so much success, it is hardly surprising that against this background the agreement on further cooperation was quickly reached. “For all of us, there was no question that we would like to continue the successful cooperation,” revealed club president Dirk Zingler.

According to Zingler, Fischer is “an excellent coach who, together with the entire coaching team, led our team into the most successful sporting phase in our club’s history.” The 58-year-old is very happy that Fischer and Hoffmann “will remain Union members for the next few years.”