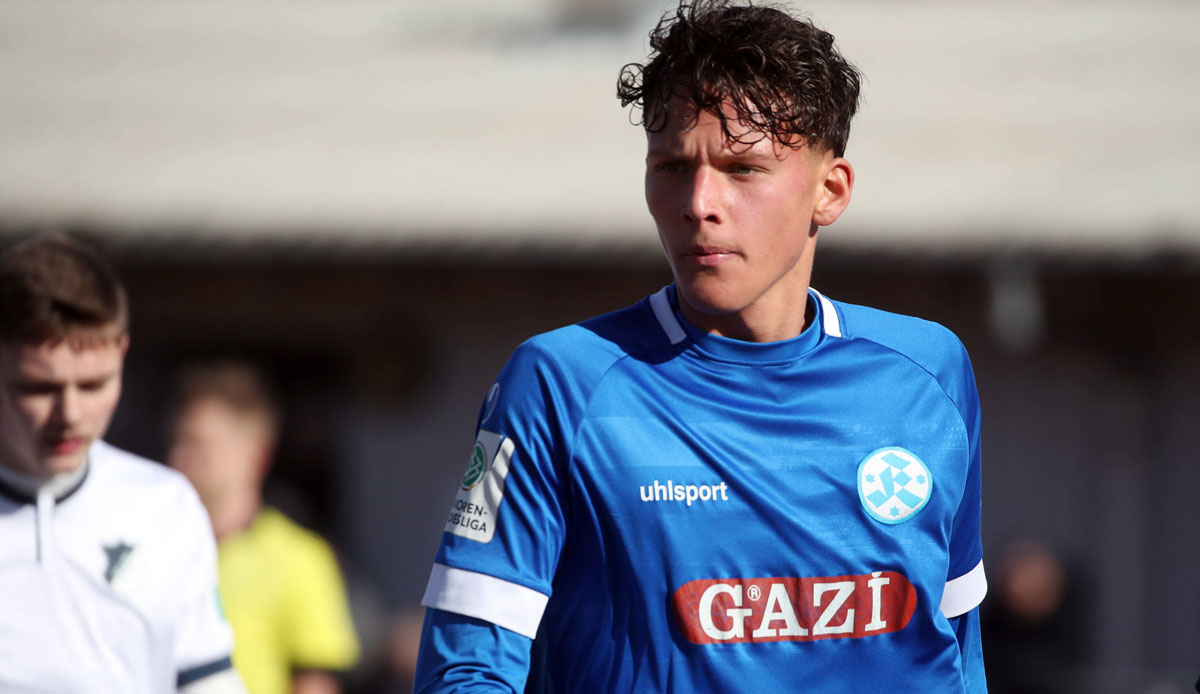 Will a Kuranyi play for VfB Stuttgart again soon?’ Apparently, Kevin Kuranyi’s son is about to move to the Swabians.

Karlo Kuranyi (16) is still playing for the Stuttgarter Kickers, but loudly picture the son of former international Kevin is about to move to VfB. There he would first play for the U19s.

Kevin Kuranyi joined VfB Stuttgart in 1997 at the age of just 15 and later scored 19 goals in 52 international matches as a national player.

Like his famous father, Karlo Kuranyi is a center forward and also wears the number 22 on his back, which Kevin once went to score with.

In addition to VfB Stuttgart, RB Leipzig and Eintracht Frankfurt are said to be interested in the player from the B youth Bundesliga.